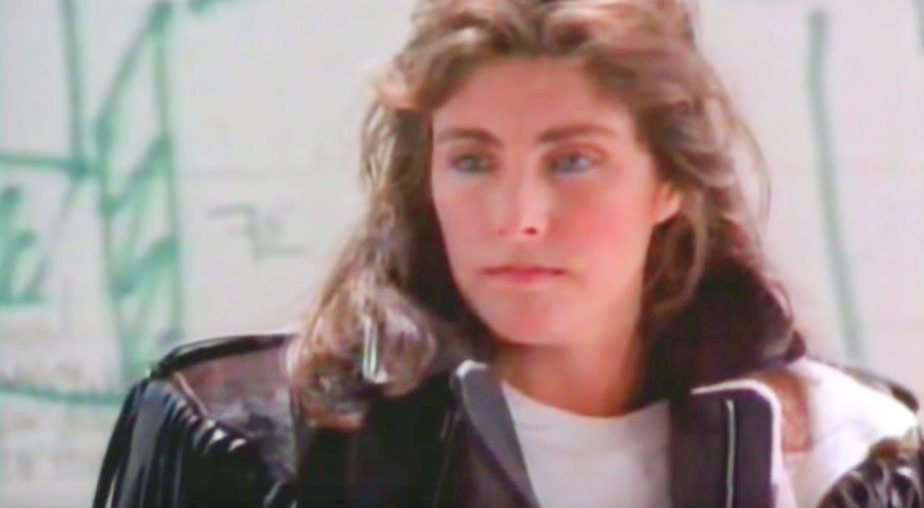 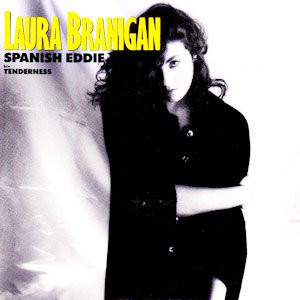 Laura Branigan – Spanish Eddie – Official Music Video
The song was written by David Palmer and Chuck Cochran. “Spanish Eddie” was released as the lead single from Branigan’s fourth studio album, “Hold Me”. The single was released in July 1985 with “Tenderness” on the B-side. It reached #6 in South Africa and #8 in Austria. In the United States, it peaked at #40 on the Billboard Hot 100 chart.