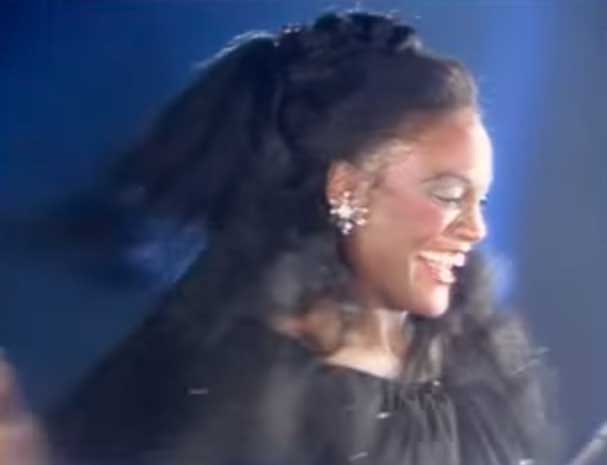 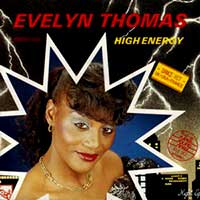 Evelyn Thomas – High Energy – Official Music Video.
The song was written by Ian Levine and Fiachra Trench. “High Energy” was released as the first single from Thomas’ fourth studio album the same name. It was released in April 1984 with “Instrumental dub” version of the song on the B-sdie. The single topped Eurochart Hot 100 and the singles chart is in Spain and Germany. It also reached #1 on Billboard Dance Club Songs chart in the United States.