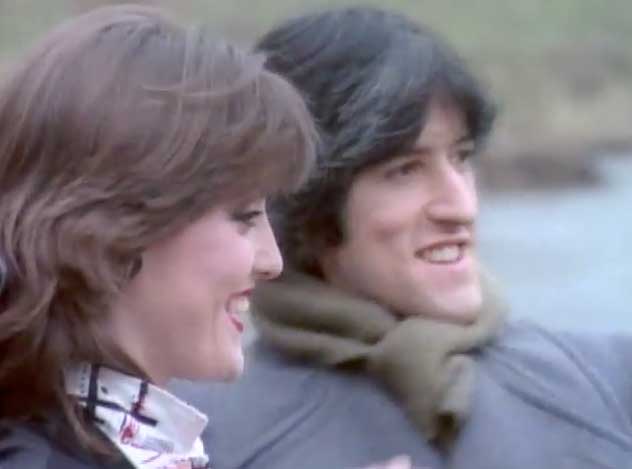 Read “Walking on Sunshine” by Katrina and the Waves on Genius