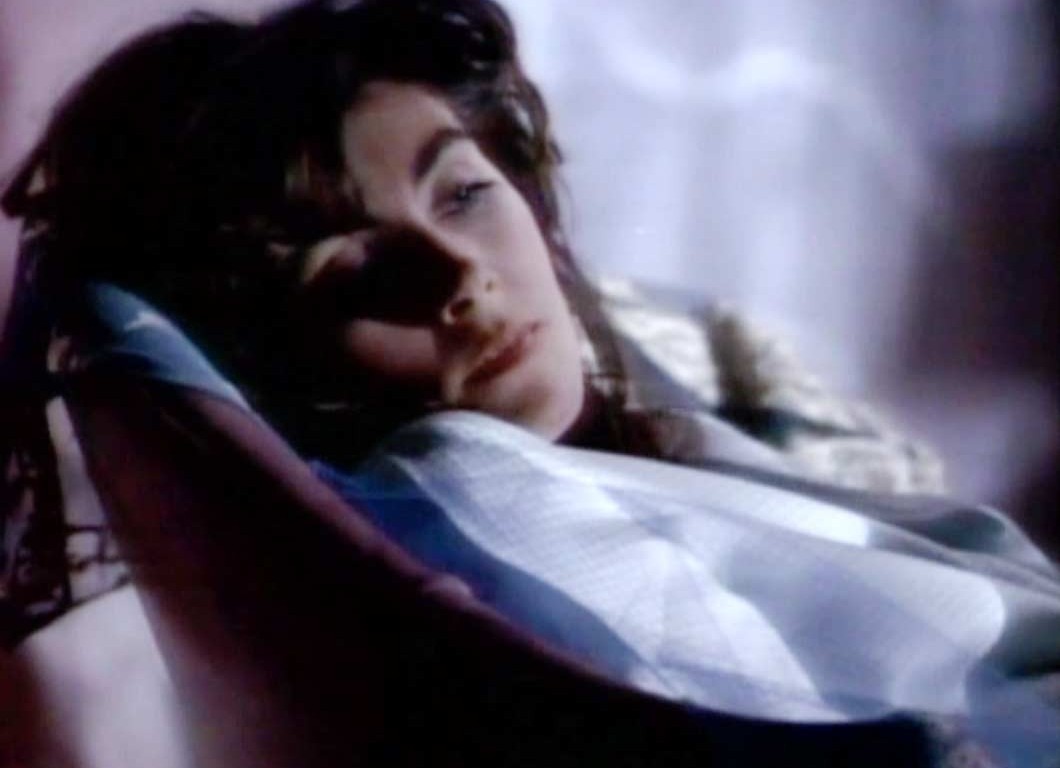 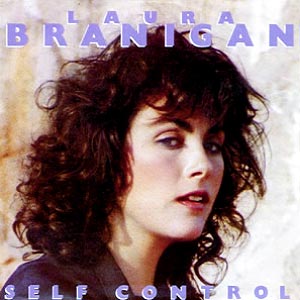 Laura Branigan – Self Control – Official Music Video.
The song was written by Giancarlo Bigazzi, Steve Piccolo and Raf and originally released by Italian singer Raf. His version was major success in Europe in summer 1984 (#1 in Switzerland and Italy, #in Germany). The song was covered by Laura Branigan immediately – both versions were charted at the same time. Laura’s cover hit number 1 spot in many countries, including Germany, Canada and South Africa and reached number 4 in the Billboard Hot 100 chart in the United States. Branigan’s version was featured in the Miami Vice series (episode “The Great McCarthy”).
“Self control” was covered by many other artists – incl. Ricky Martin – the Spanish version was titled “Que Dia Es Hoy” (1983.)

Read “Self Control” by Laura Branigan on Genius