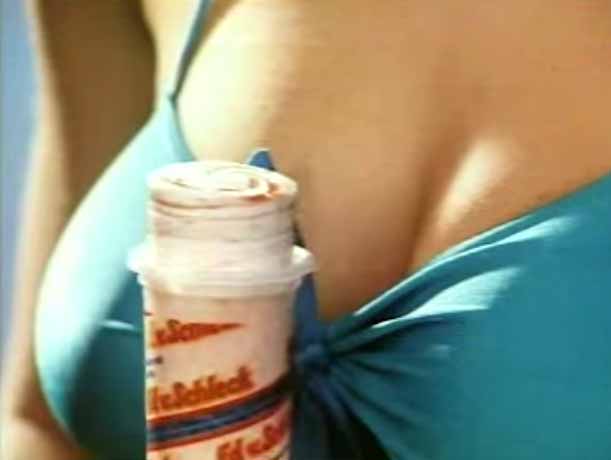 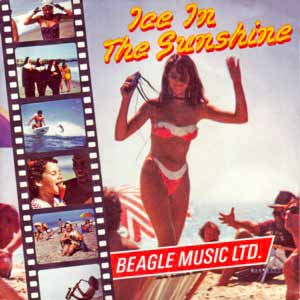 Beagle Music Ltd. – Like Ice in the Sunshine – Official Music Video. The song was written by band members Hanno Harders and Holger Kopp in 1985. First it was composed as a jingle for a Langnese’s ice creams commercial. In 1986 it was released as a Beagle Music Ltd.’s debut single peaking at number 10 in the German singles chart.
Share this:

All About Eve – Every Angel