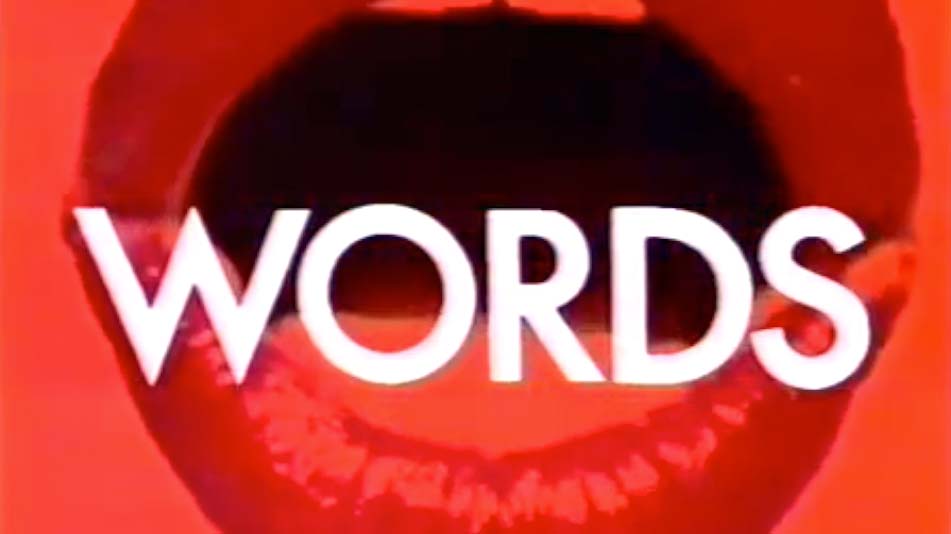 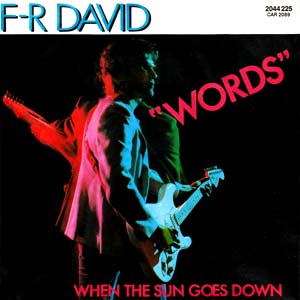 F. R. David – Words – Official Music Video.
The song was written by F.R. David (Robert Fitoussi). “Words” was released as the single from his debut album of the same name with “When the Sun Goes Down” on the B-side. Originally, the single was released only in France and Monaco. The single topped the charts in Germany, Switzerland, Sweden, Austria, Norway and South Africa. In the UK, it peaked at #2.