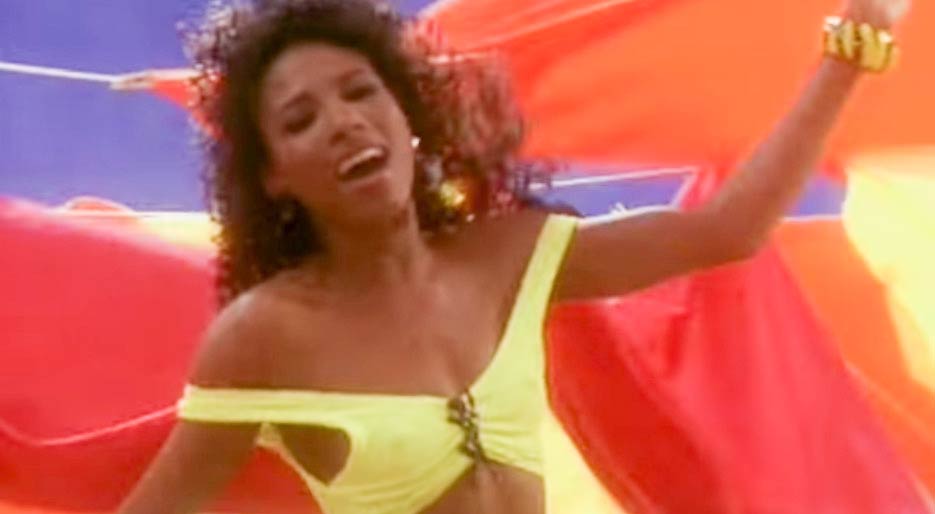 Home » Sinitta » Sinitta – Right Back Where We Started From 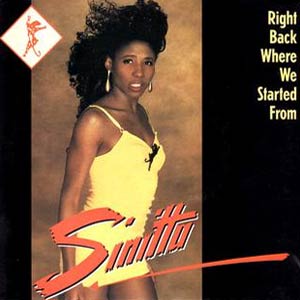 Sinitta – Right Back Where We Started From – Official Music Video
The song was written by Pierre Tubbs and J. Vincent Edwards. Originally, it was recorded by Maxine Nightingale (1975). Sinitta’s cover was released as the second single from her second album “Wicked”. It was released in May 1989 with “I Just Can’t Help It” on the B-side. The single peaked at #2 in New Zealand, #4 in the UK and #7 in Australia.

Sinitta – Right Back Where We Started From – Lyrics

Read “Right Back Where We Started From” by Sinitta on Genius