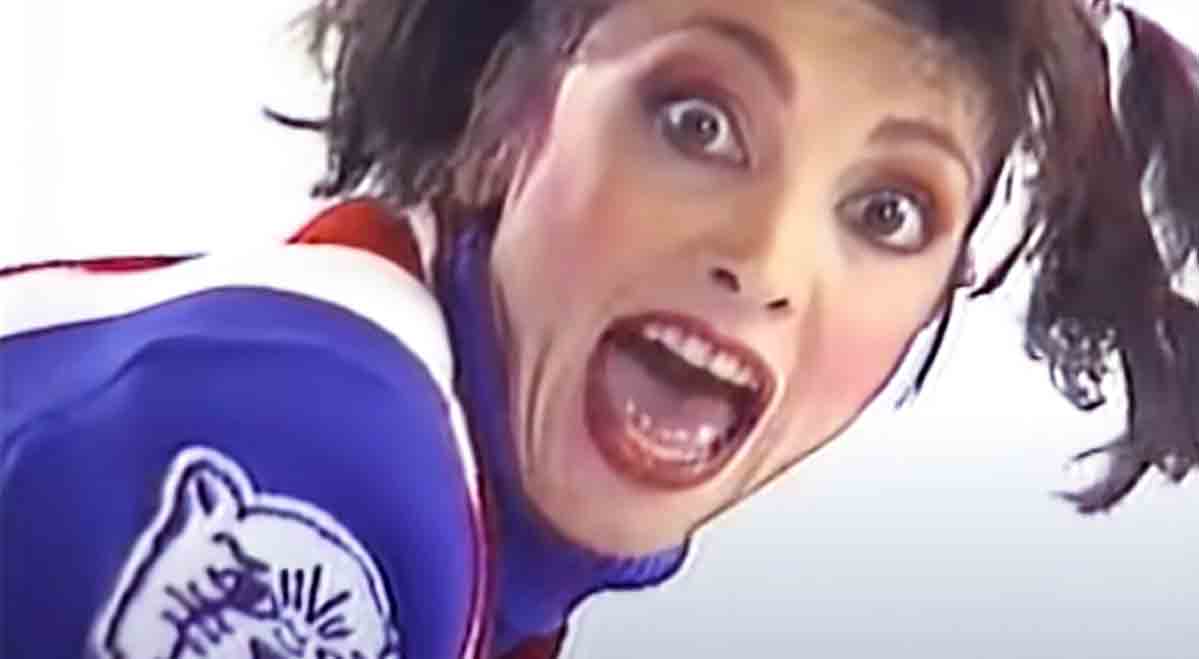 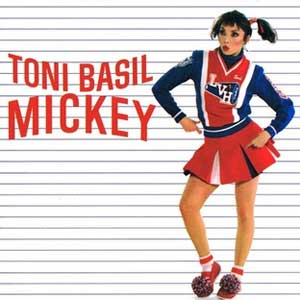 Toni Basil – Mickey – Official Music Video.
The song was written by Mike Chapman and Nicky Chinn as “Kitty” and originally recorded by UK group Racey in 1979.  “Mickey” was released as the first single from Toni Basil’s debut album Word of Mouth. The single was released in May 1981 (April 1982 in the U.S.) It became number 1 on the US Billboard Hot 100 Singles Chart and #2 in the Official UK Singles Chart. It was named #5 on VH1’s 100 Greatest One Hit Wonders of All Time.