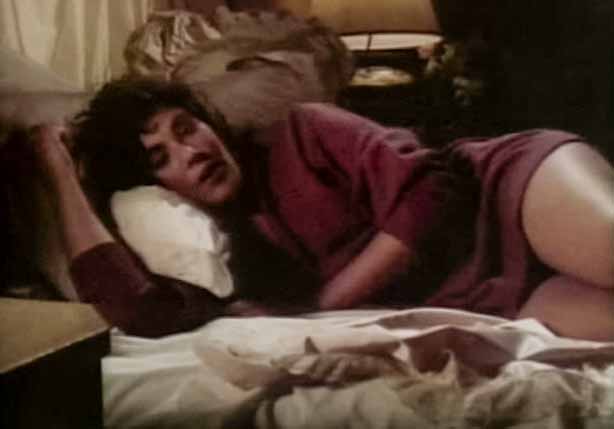 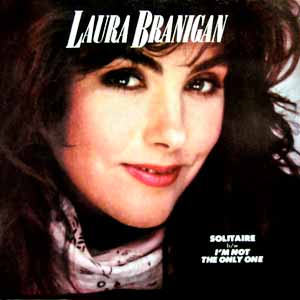 The song was written by Martine Clémenceau and Diane Warren. It was released in March 1983 as the first single from Laura’s 1983 album “Branigan 2”. The single peaked at number 5 in Australia, at #7 in the Billboard Hot 100 chart in the United States and at #8 in Canada.