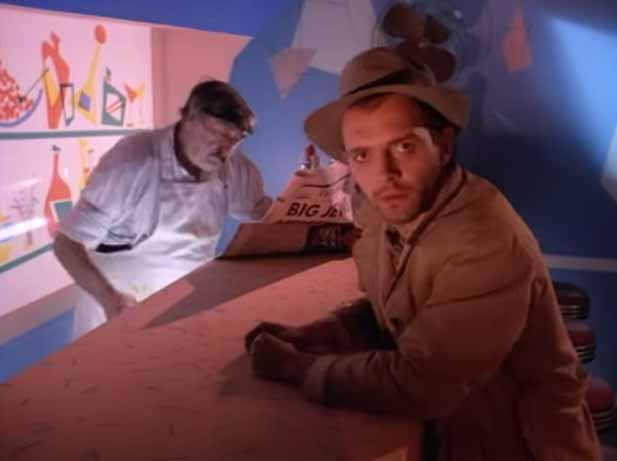 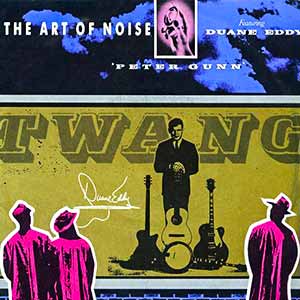 The Art of Noise feat. Duane Eddy – Peter Gunn – Official Music Video. Peter Gunn was the theme music composed by American composer Henry Mancini for the TV show of the same name (1958 – 1961). A version by Art of Noise (featuring Duane Eddy, who covered the song in 1959) was released as the second single from the 1986 album “In Visible Silence”. The single “Peter Gunn” was released in 1986 peaking at number 2 in the Billboard US Dance chart, #3 in New Zealand, #6 in Ireland and at #8 in the UK singles chart.