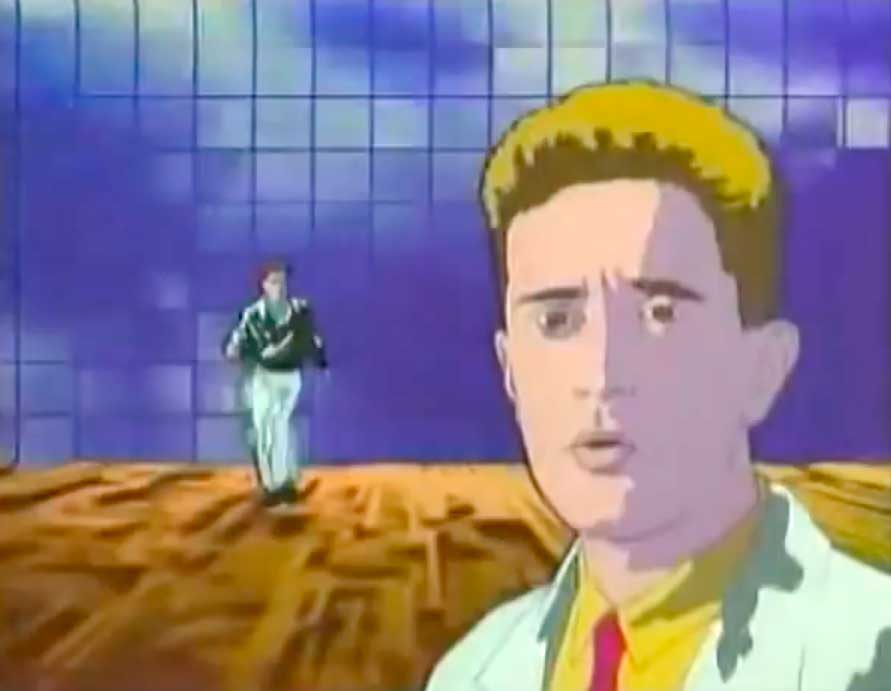 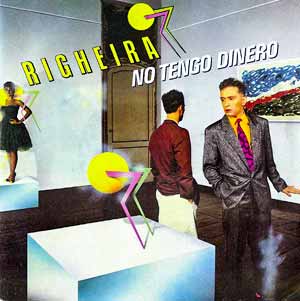 Righeira – No tengo dinero – Official Music Video. The song was written by Angelo and Carmelo La Bionda and group member Stefano Rota (aka Michael Righeira). It was released as a single from group’s self-entitled album (1983). “No tengo dinero” (I don’t have money) was released in 1984 peaking at number 10 in Italy and Netherlands and at #12 in the German singles chart.