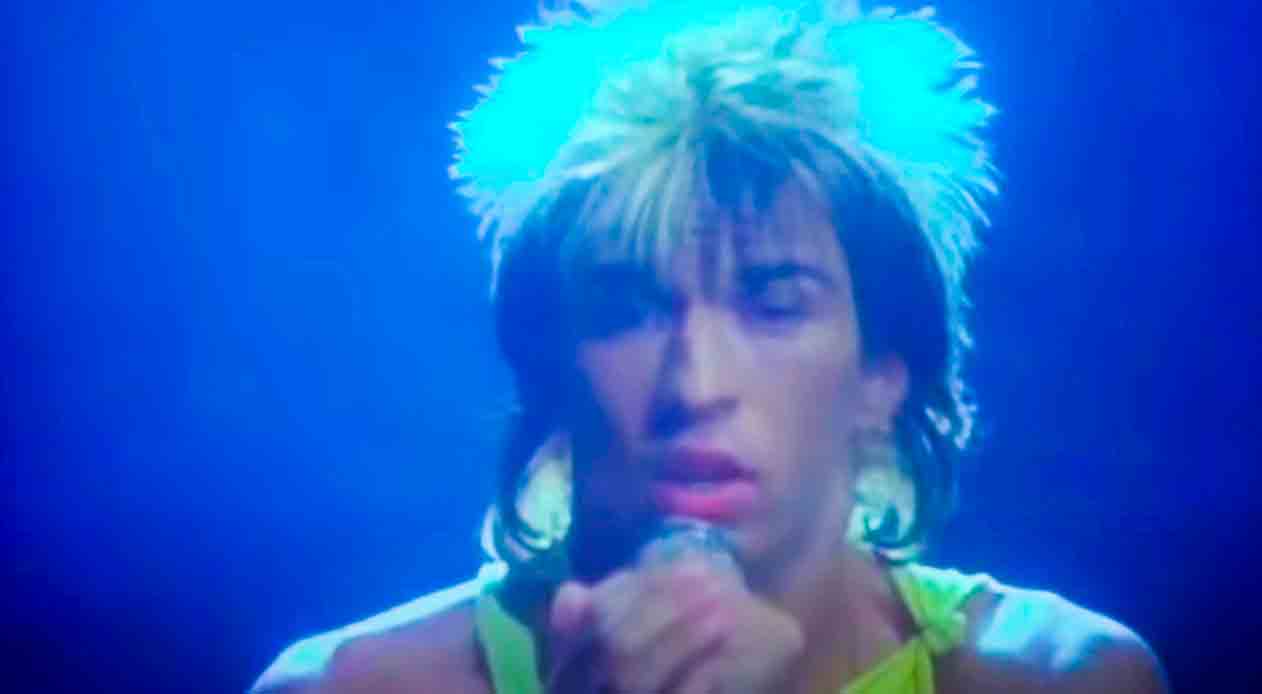 Kajagoogoo – Too Shy – Official Music Video.
The song was written by Kajagoogoo members, Steve Askew, Nick Beggs, Stuart Neale, Jez Strode and Limahl (Christopher Hamill). “Too Shy” was released as the first single from their debut album White Feathers, The single was produced by Duran Duran keyboardist Nick Rhodes and Colin Thurston. It was released in January 1983. The single reached number 1 on charts in the UK, Germany, Ireland, Japan and Belgium. In the United States, it peaked at #5.
“Too Shy ’92 Remix” was released in 1992 by Kajagoogoo’s ex-frontman Limahl.

Read “Too Shy” by Kajagoogoo on Genius