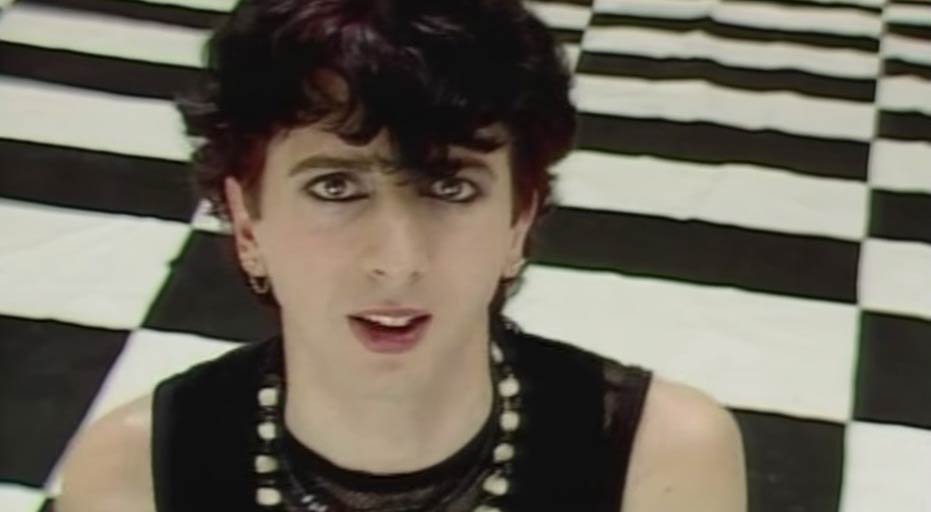 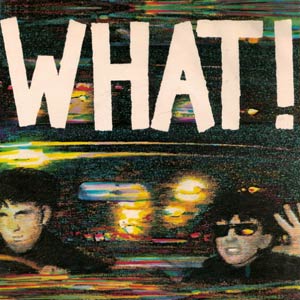 Soft Cell – What! – Official Music Video
The song was written by H. B. Barnum and originally recorded by Melinda Marx (1965). Soft Cell’s cover was released as the single from the EP “Non Stop Ecstatic Dancing”. The single was released in August 1982 with “….So” on the B-side. The single reached #3 in the U.K. and #6 in France.

Read “What?” by Soft Cell on Genius