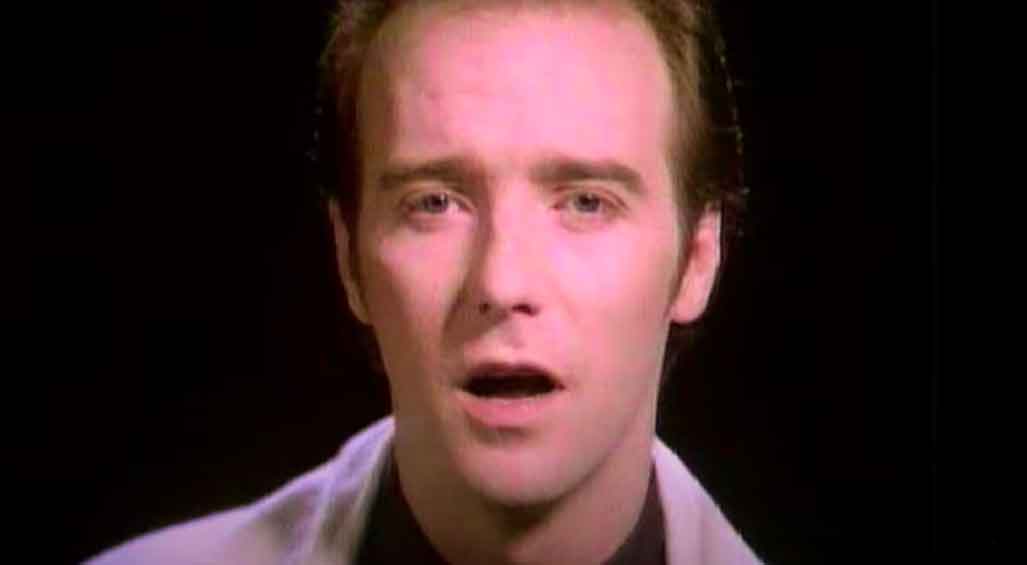 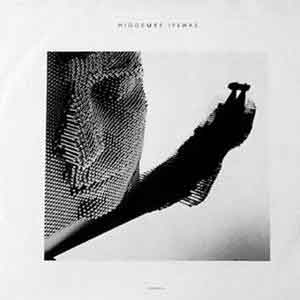 Midge Ure – If I Was – Official Music Video
The song was written by Danny Mitchell and Midge Ure (Ultravox). “If I Was” was released as the lead single from his solo debut album, “The Gift”. The single was released in September 1985 with “Piano” on the B-side. The single reached #1 in the UK and Ireland, and #2 in Germany.

Read “If I Was” by Midge Ure on Genius