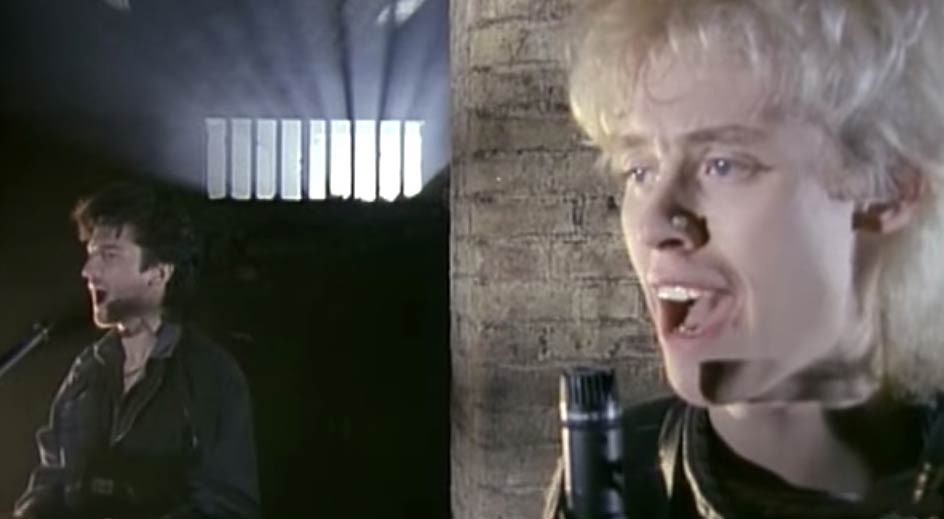 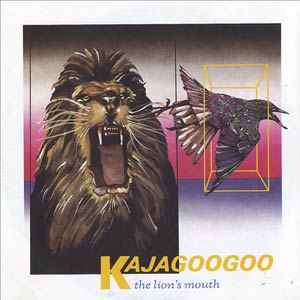 Kajagoogoo – The Lion’s Mouth – Official Music Video
The song is credited to Kajagoogoo (music) and Nick Beggs (lyrics). “The Lion’s Mouth” was released as the second single from the band’s second album “White Feathers”. The single was released in February 1984 with “The Garden (Instrumental)” on the B-side.

Read “The Lion’s Mouth” by Kajagoogoo on Genius