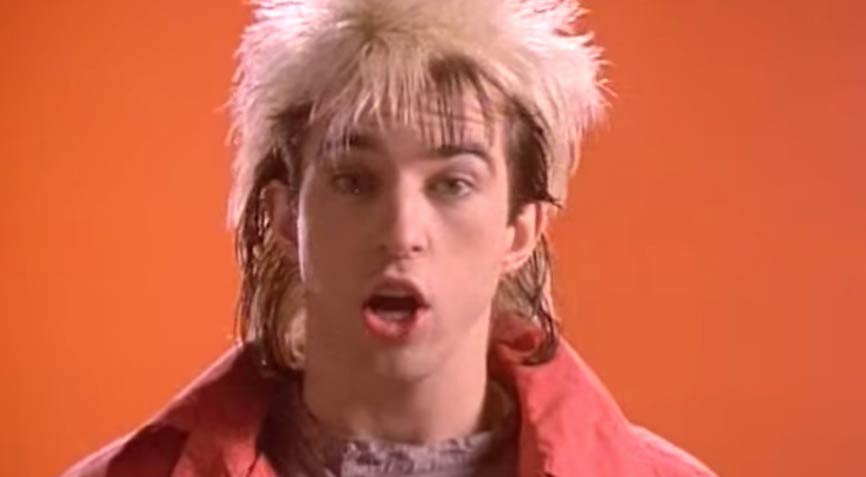 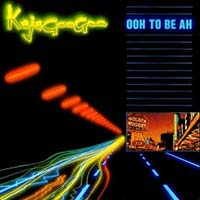 Kajagoogoo – Ooh To Be Ah – Official Music Video. The second single from the band’s debut album White Feathers (1983) that reached number 5 in the UK Albums Chart. The single “Ooh To Be Ah” was released in April 1983 and hit number 7 spot in the UK official singles chart and #30 in Germany. 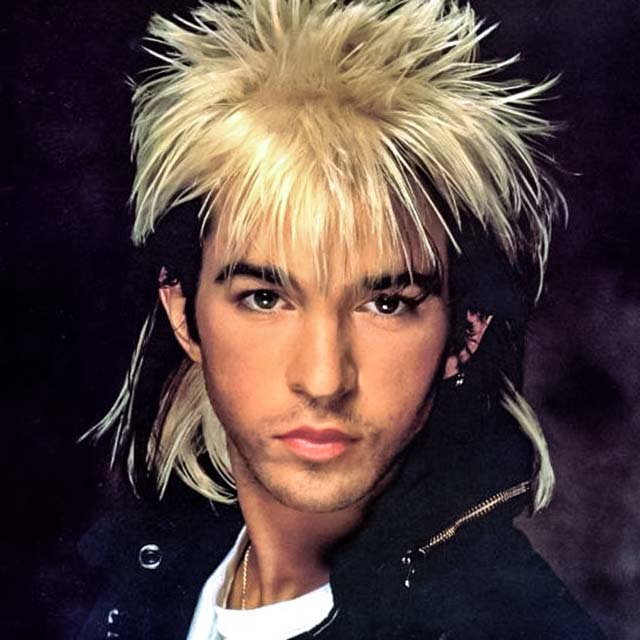 Kajagoogoo – Ooh To Be Ah – Lyrics

Read “Ooh to Be Ah” by Kajagoogoo on Genius