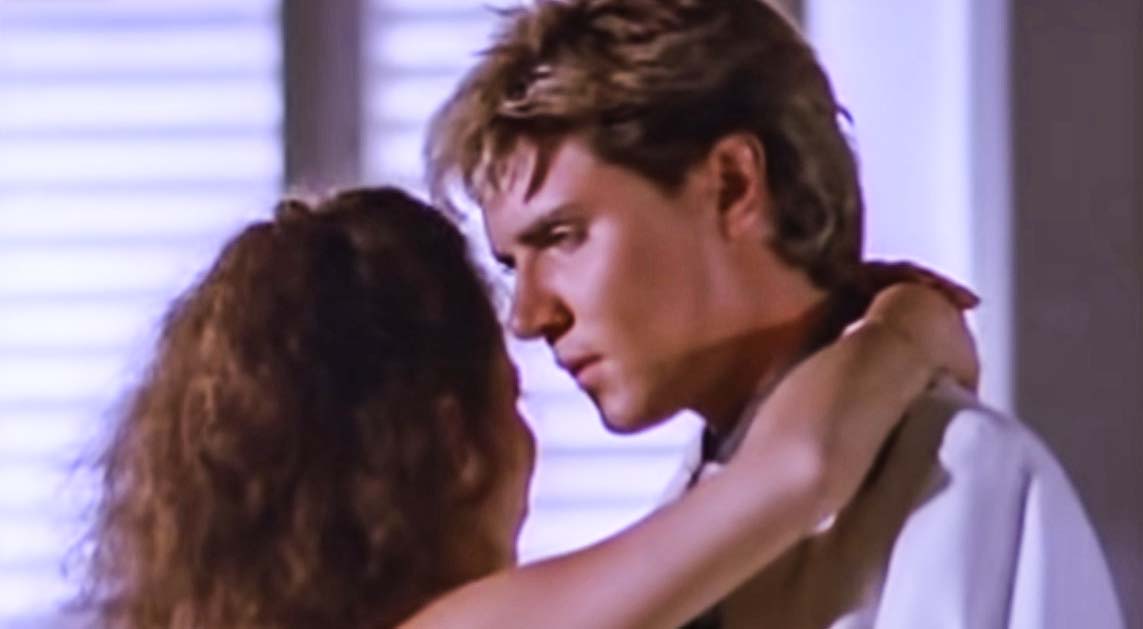 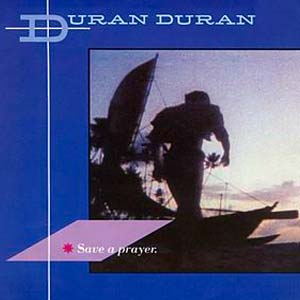 Duran Duran – Save A Prayer – Official Music Video
The song was written by Duran Duran members – Simon Le Bon, John Taylor, Roger Taylor, Andy Taylor, and Nick Rhodes. “Save A Prayer” was released as the third single from the band’s second studio album, “Rio”. The single was released in April 1982 with “Hold Back the Rain” (Remix) on the B-side. It topped the singles charts in France and Brazil. In the UK, it peaked at #2 held out of the no.1 spot by Survivor’s “Eye of the Tiger“. In the United States, the single was released in January 1985 reaching #16 on Billboard Hot 100 chart.
“Save A Prayer” was featured also on a live album “Arena” (1984).
The music video was filmed in Sri Lanka in April 1982.

Duran Duran – Save A Prayer – Lyrics

Read “Save a Prayer” by Duran Duran on Genius