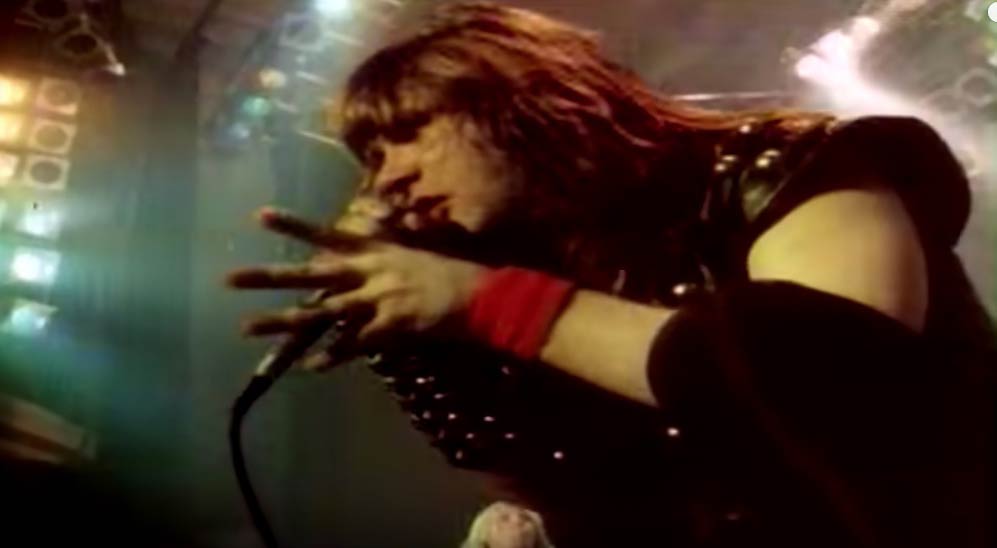 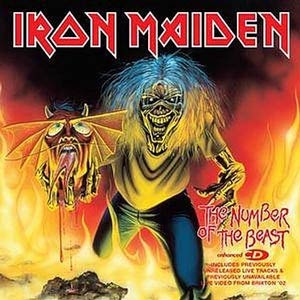 Iron Maiden – The Number Of The Beast – Lyrics

Read “The Number of the Beast” by Iron Maiden on Genius