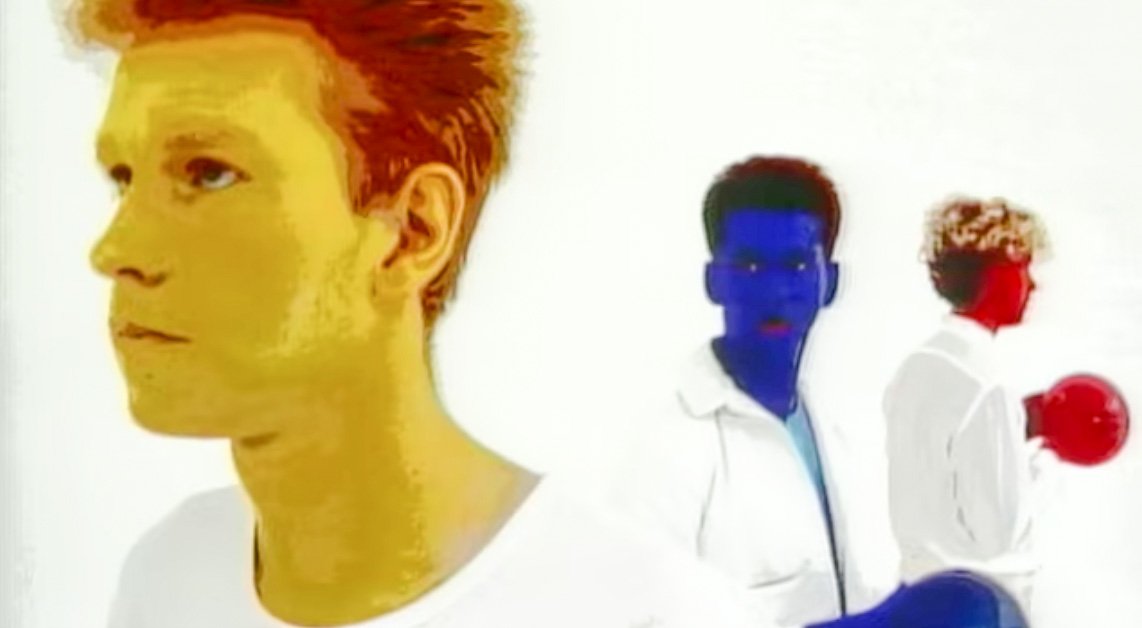 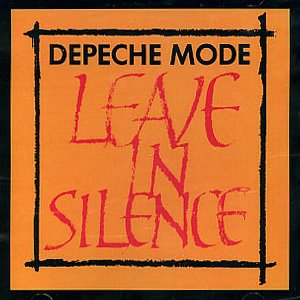 Depeche Mode – Leave In Silence – Official Music Video
The song was written by Martin Lee Gore. “Leave In Silence” was released as the third (and final) single from the band’s second album “A Broken Frame”. The single was released in August 1982 with “Excerpt From: My Secret Garden” on the B-side. The single peaked at #13 in Ireland, #17 in Sweden and #18 in the UK.

Read “Leave in Silence” by Depeche Mode on Genius