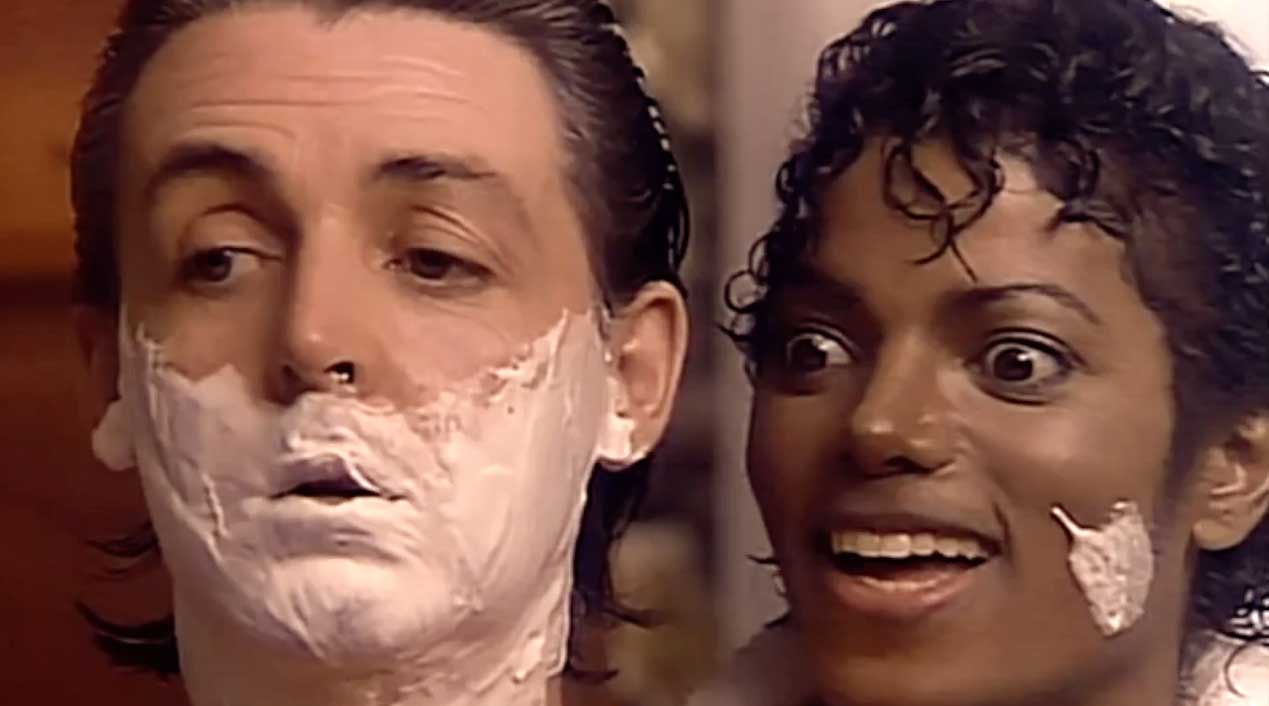 Paul McCartney & Michael Jackson – Say Say Say – Official Music Video.
The song was written by Paul McCartney and produced by George Martin. It was released as the lead single for McCartney’s fourth solo album, “Pipes of Peace”. The single was released in October 1983 with “Ode to a Koala Bear” on the B-side. It reached number 1 on Billboard Hot 100 chart in United States, in Canada, Norway and Sweden. In the UK, it peaked at #2.