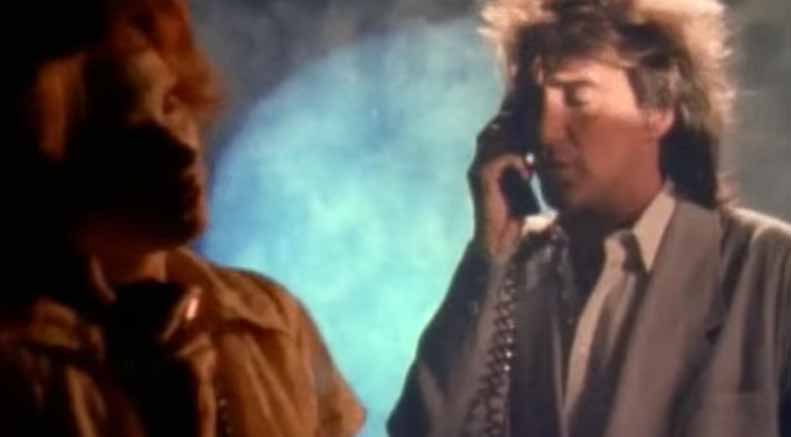 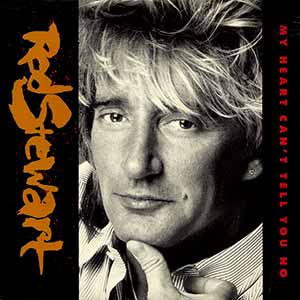 Rod Stewart – My Heart Can’t Tell You No – Official Music Video.
The song written by Simon Climie and Dennis Morgan, originally intended as a song for Barbara Mandrell. It was released as the third single from Stewart’s 1988 album “Out of Order”. The single was released in September 1988 hitting number 1 spot in New Zealand, #2 in Ireland and #4 in the Billboard Hot 100 chart in the United States.

Rod Stewart – My Heart Can’t Tell You No – Lyrics