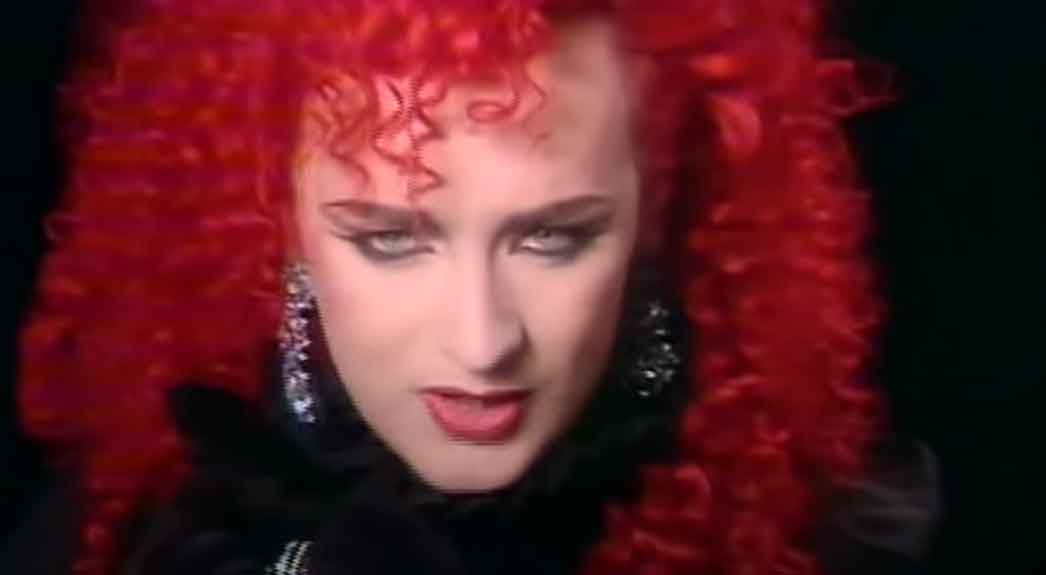 Culture Club – The War Song – Official Music Video
The song was written by Culture Club members, Roy Hay, Boy George, Mikey Craig, and Jon Moss. “The War Song” was released as the first single from band’s 1984 album Waking Up with the House on Fire. It reached number 1 in singles chart in Ireland, #2 in the UK and Australia and #3 in Canada, Italy and on Eurochart Hot 100 Singles chart. In some countries, the single was released with a native-language version (Spanish, French, Japanese or German) of the song on a B-Side of the single.

Read “The War Song” by Culture Club on Genius