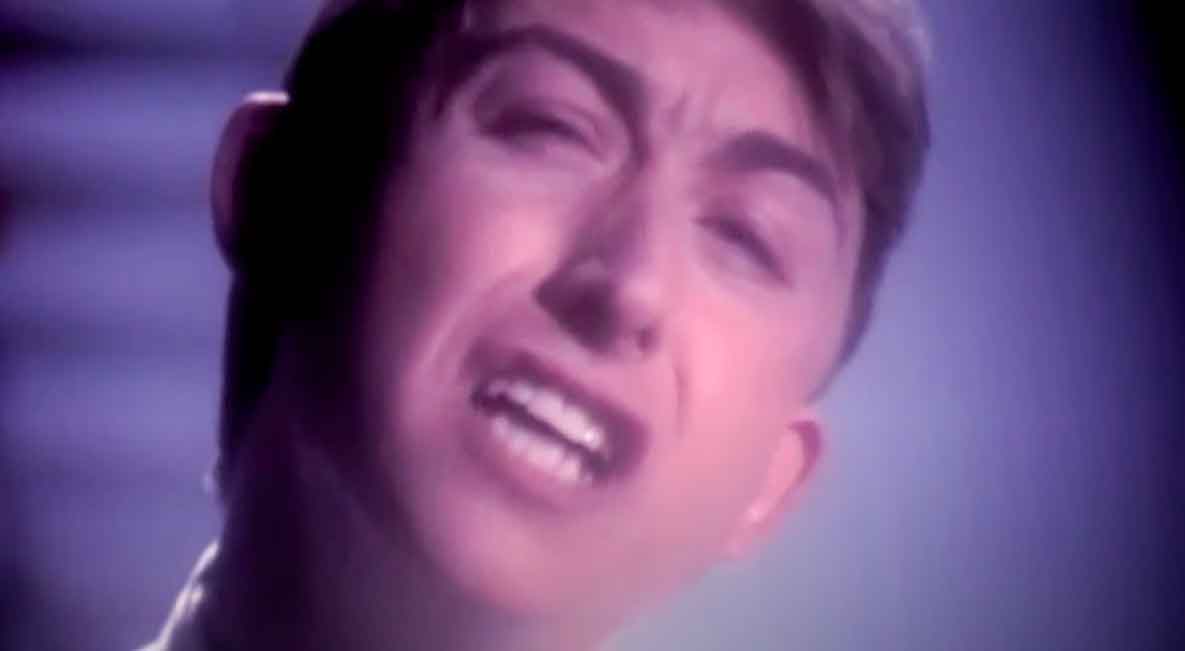 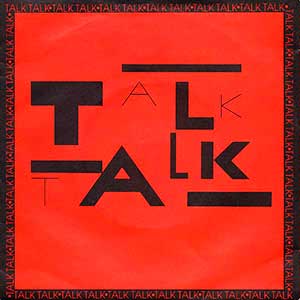 The song was written by Mark and Ed Hollis. It was released as the second single from their debut album, “The Party’s Over”. It was released in 1982 with “Mirror Man” on the B-side. The single reached @33 in Australia and #52 in the UK. The reissued version hit number 1 in the singles chart in South Africa in 1983.
Originally, the song was recorded in 1977 by Talk Talk frontman Mark Hollis’s band, The Reaction (as “Talk Talk Talk Talk”).