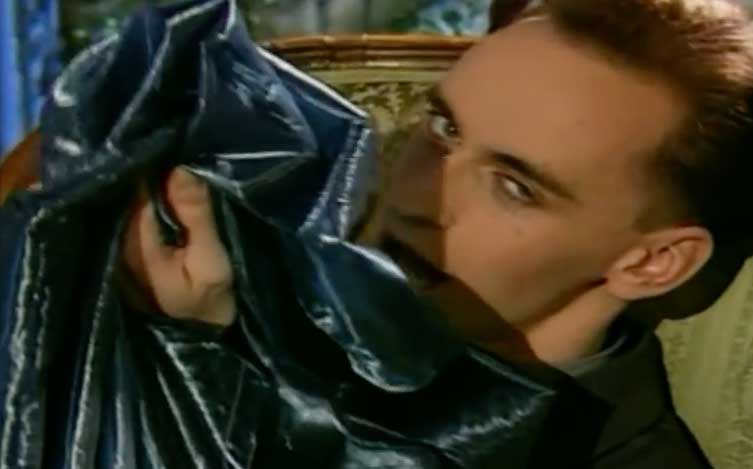 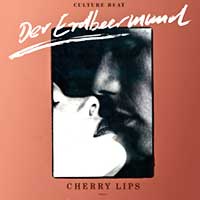 Culture Beat – Der Erdbeermund – Official Music Video. The first single by German Eurodance project Culture Beat formed in 1989 by Torsten Fenslau. It’s famous for their 1993 hits “Mr. Vain”, “Got To Get It” and “Anything”.  “Der Erdbeermund” (translated as Cherry Lips to English) was released in 1989 and reached number 11 on the German singles chart and #55 in the UK. It appears on group’s 1981 album Horizon.