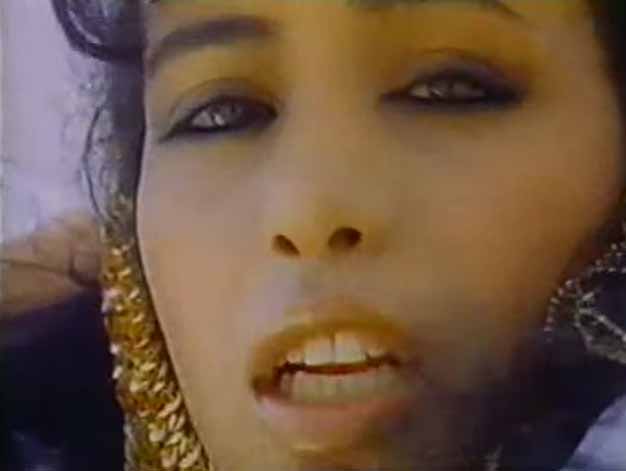 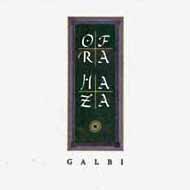 Ofra Haza – Galbi – Official Music Video. The song was written by Aharon Amram and Bezalel Aloni. It was released as a single from her 1984 album Yemenite Songs (reissued in the United States under the title Fifty Gates of Wisdom). The single was re-released in 1988 as a single from the successful album Shaday (that featured also major hit Im Nin’Alu). “Galbi” reached number 18 in the Italian singles chart, #19 in Austria and #20 in Germany.