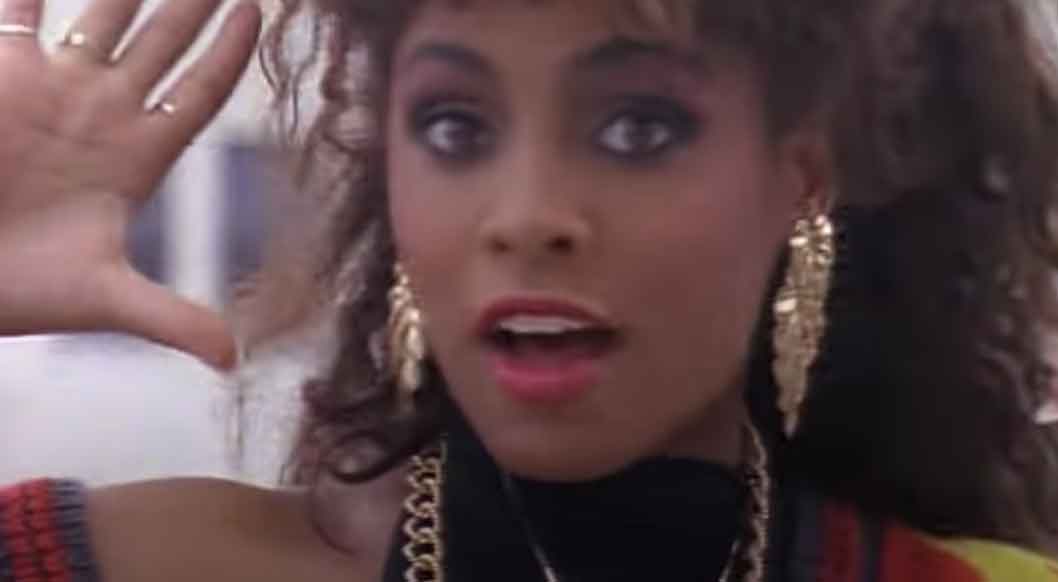 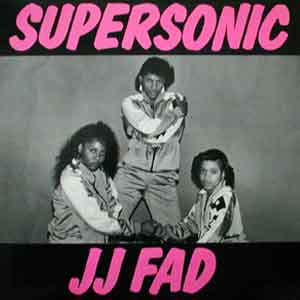 J.J. Fad – Supersonic – Official Music Video
The song was written by J.J. Fad members, Dania Birks, Juana Burns, Juanita Lee and Fatima Shaheed, along with record producer Kim Nazel. “Supersonic” was released as the lead single from their self-titled debut album. The single was released in June 1988 with the instrumental version of the song on the B-side. It reached #10 on Billboard Dance Chart in the U.S.