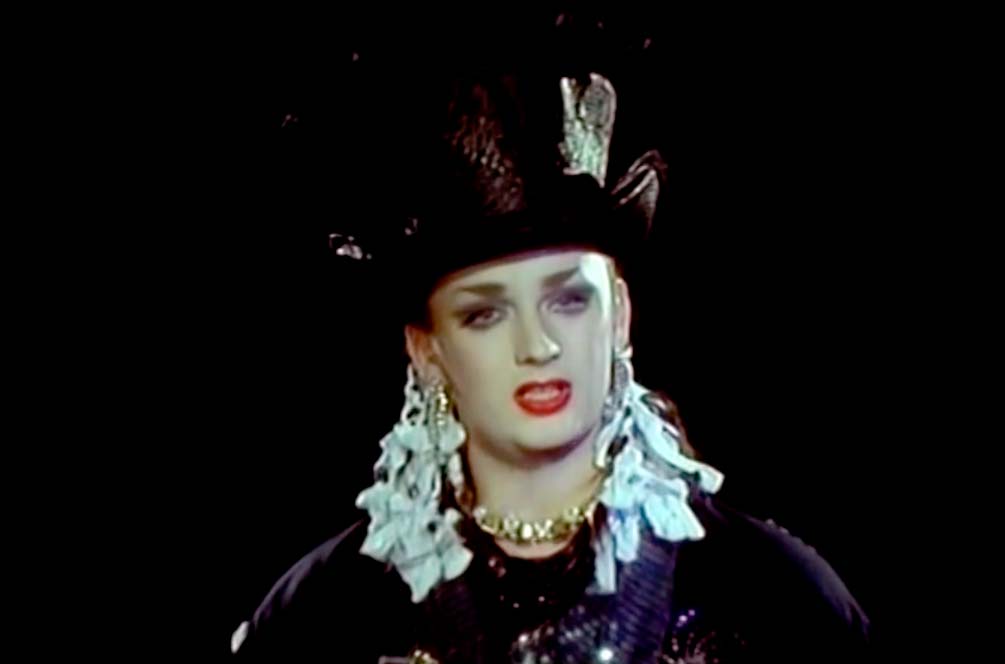 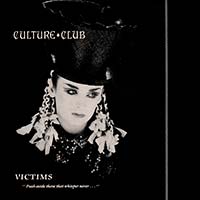 Culture Club – Victims – Official Music Video.
The song was written by Roy Hay, Boy George, Mikey Craig and Jon Moss. It was released as a third single from the band’s 1983 album Colour by Numbers. It went to number 2 on the singles charts in Italy and Ireland, #3 in the U.K. and #4 in Australia. Boy George re-recorded the song himself as a solo artist in 2002.