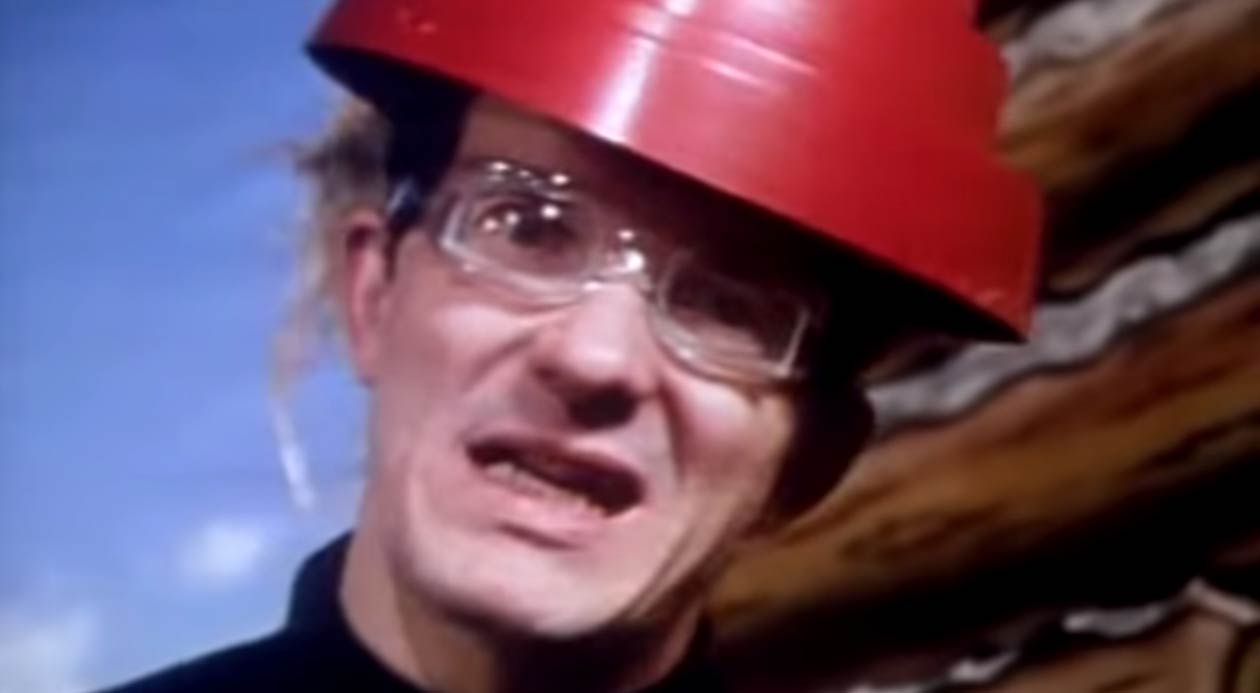 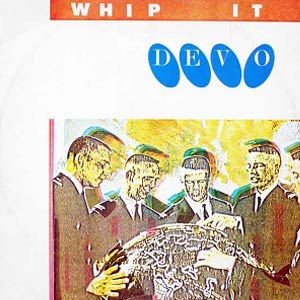 Devo – Whip It – Official Music Video
The song was written by Devo members, Gerald Casale and Mark Mothersbaugh. “Whip It” was released as the second single from the band’s third studio album “Freedom of Choice”. The single was released in August 1980 with “Turn Around” on the B-side. It peaked at #11 in Canada and #14 on Billboard Hot 100 chart in the United States.

Read “Whip It” by Devo on Genius