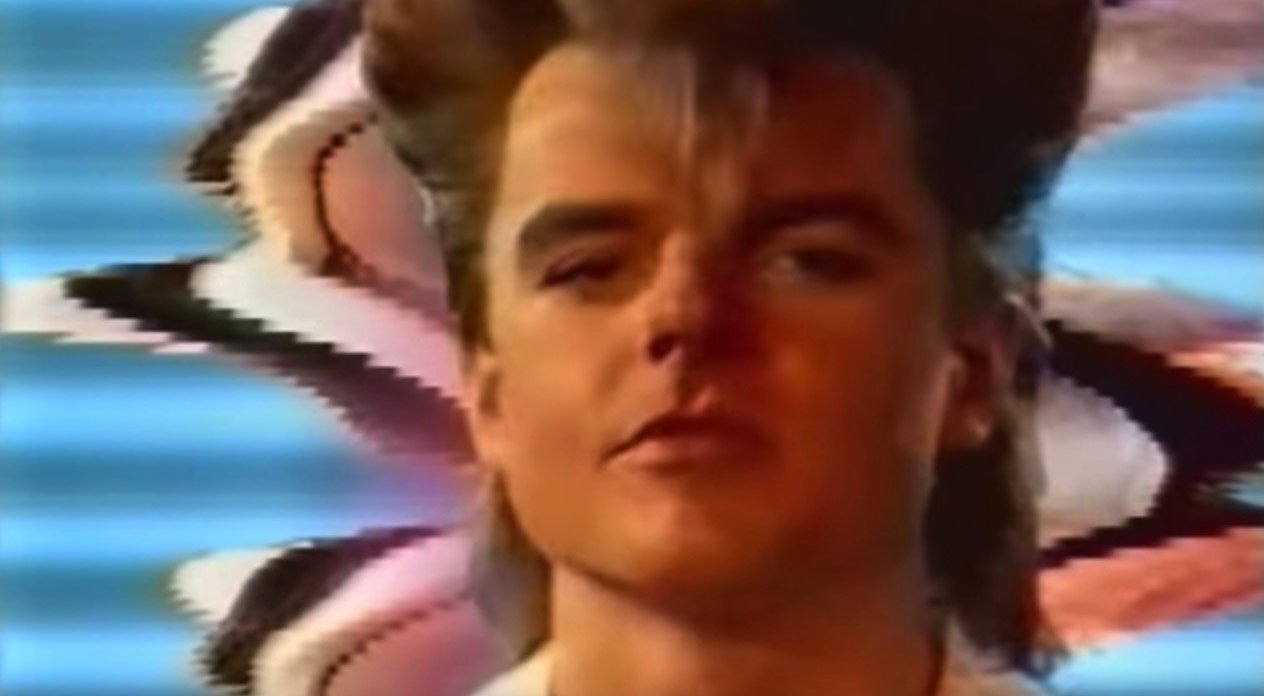 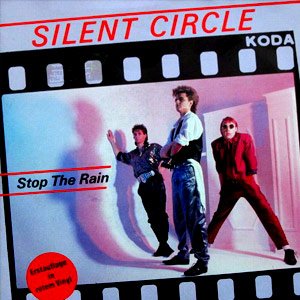 Silent Circle – Stop The Rain – Official Music Video
The song was written by Silent Circle keyboardist, Axel Breitung, together with German songwriters Bernd Dietrich and Engelbert Simons. “Stop The Rain” (sometimes titled “Stop The Rain In The Night”) was released as the band’s third single from their debut album “No.1”. It was released in April 1986 with “Shy Girl” on the B-side. It peaked at #29 on German official singles chart.