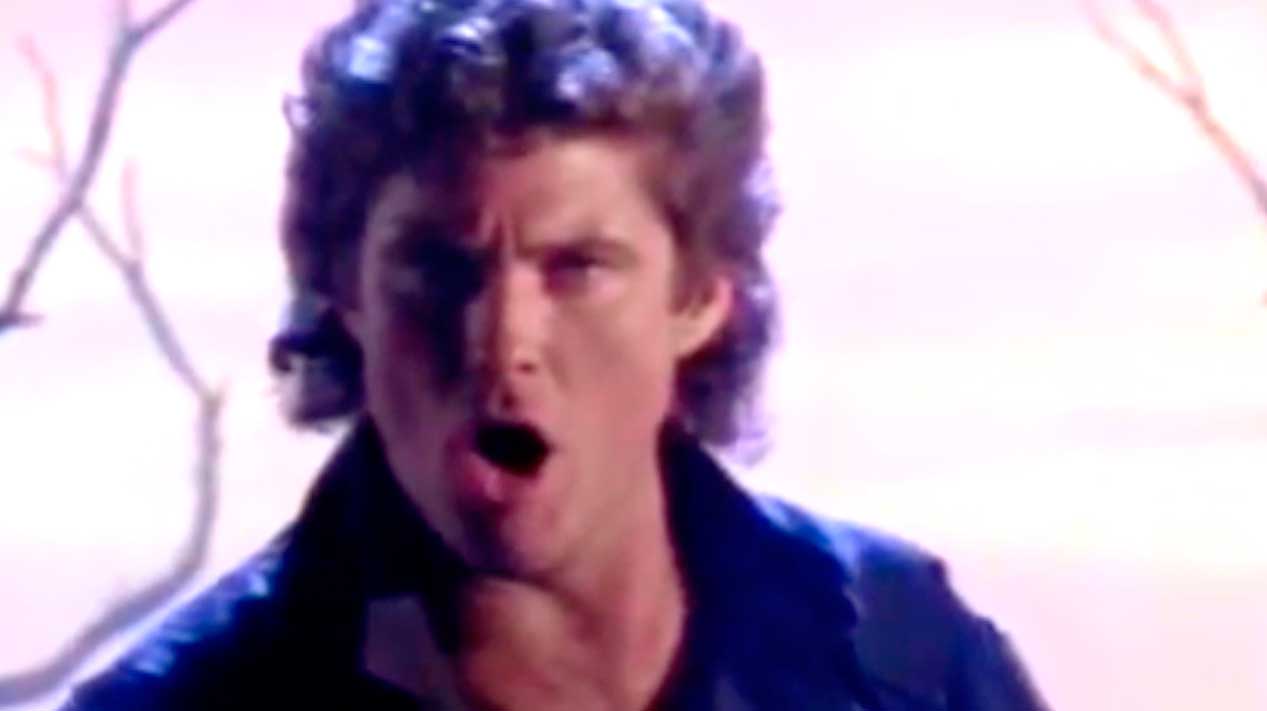 David Hasselhoff – Looking For Freedom – Official Music Video.
The song was written by Jack White and Gary Cowtan. Originally, it was recorded by German singer Marc Seaberg in 1978. David Hasselhoff’s cover was released as the lead single from his third studio album of the same name. It was released in 1988 with remixed version of the song on the B-side. The single spent eight weeks on the official German singles chart. It reached #1 also in Austria and Switzerland.

Read “Looking For Freedom” by David Hasselhoff on Genius