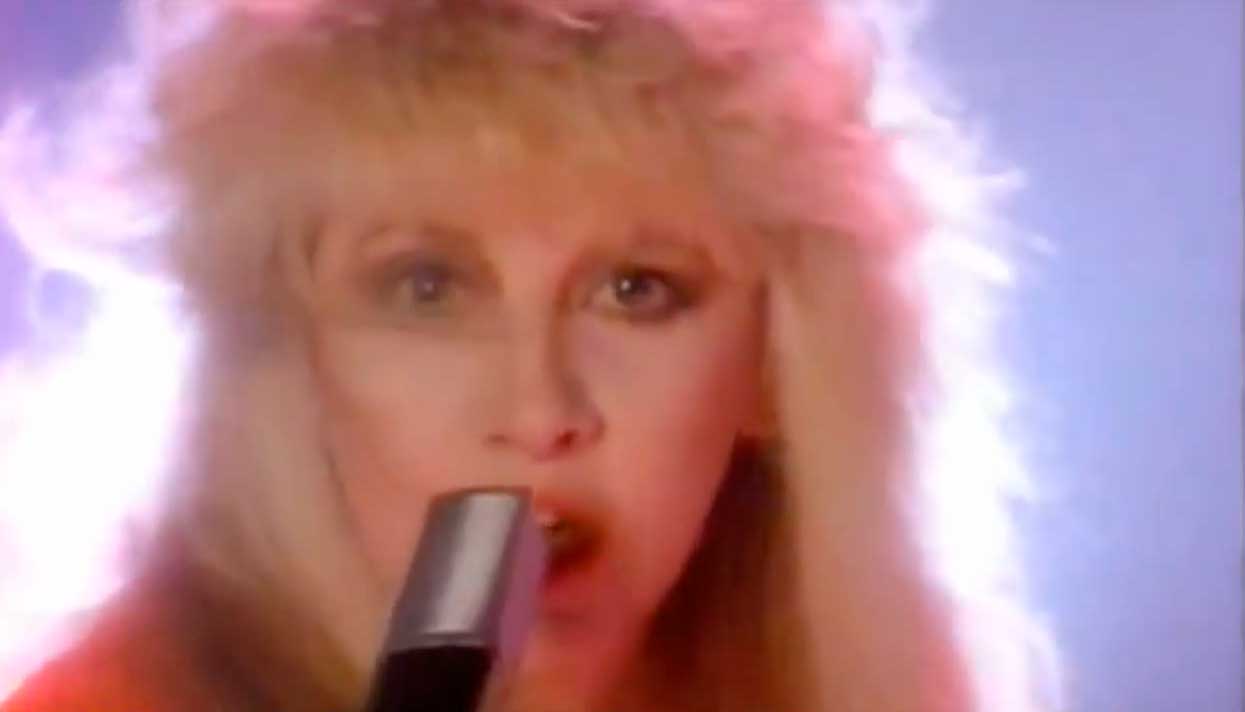 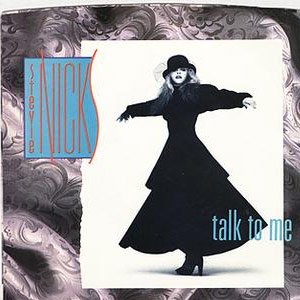 The song was written by Chas Sandford. “Talk To Me” was released as the lead single from Stevie’s third solo album, “Rock A LIttle”. The single was released in October 1985 with “One More Big Time Rock and Roll Star” on the B-side. It reached number 4 on the Billboard Hot 100 chart and hit the number one spot on the Billboard Top Rock Tracks in U.S. chart for two weeks.

Stevie Nicks – Talk To Me – Lyrics

Read “Talk to Me” by Stevie Nicks on Genius