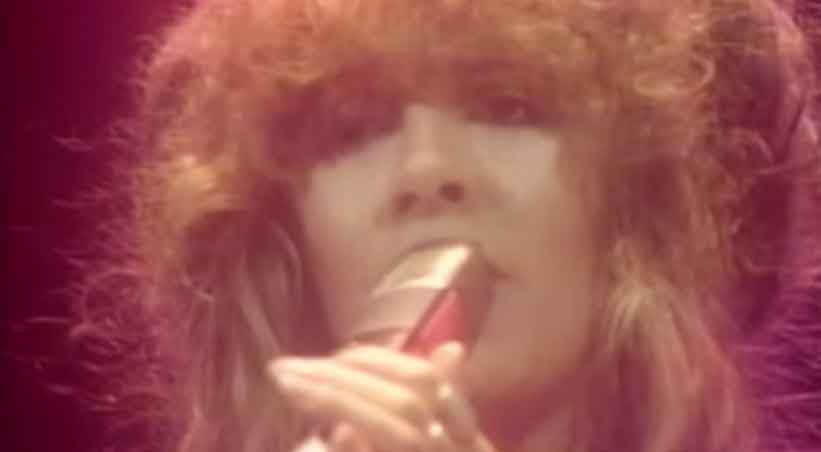 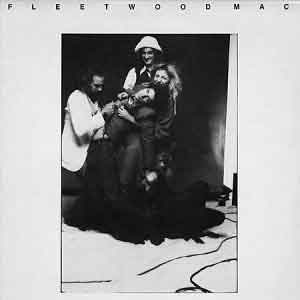 Fleetwood Mac – Sara – Official Music Video
The song was written by Fleetwood Mac vocalist, Stevie Nicks. “Sara” was released as the second single from their two times platinum album, “Tusk”. The single was released in December 1979 with “That’s Enough for Me” on the B-side. The single reached #3 in Canada and #7 in the United States in 1980.