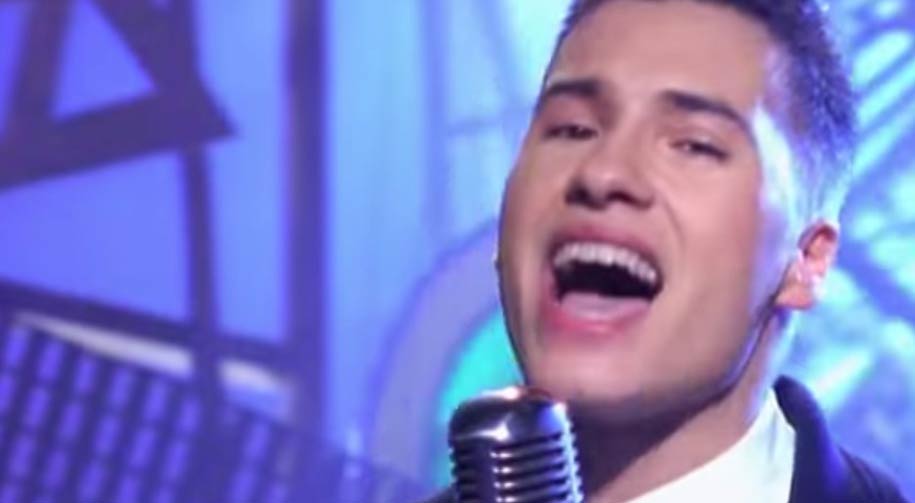 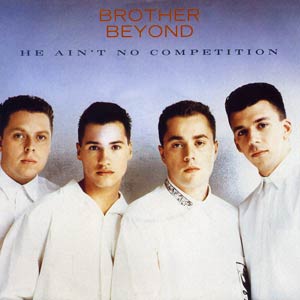 Brother Beyond – He Ain’t No Competition – Lyrics

Read “He Ain’t No Competition” by Brother Beyond on Genius