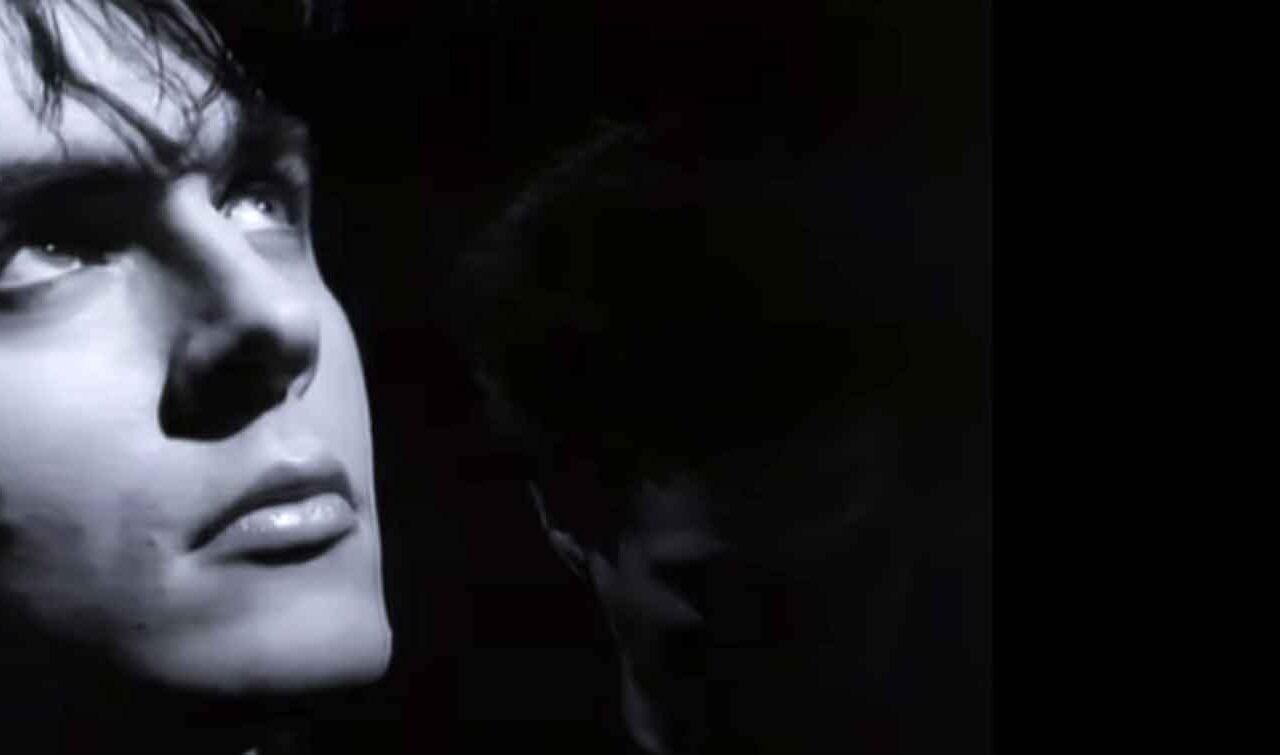 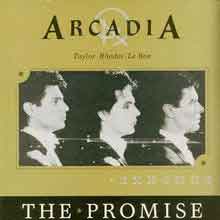 Arcadia – The Promise – Official Music Video
“The Promise” was written by Arcadia members, Roger Taylor, Nick Rhodes and Simon Le Bon. The song was released as the third single from their 1985 album, “So Red The Rose”. The single was released in 1986 with “Rose Arcana (Extended)” on the B-side. It peaked at #24 in Ireland, and #37 in the UK.

Read “The Promise” by Arcadia on Genius