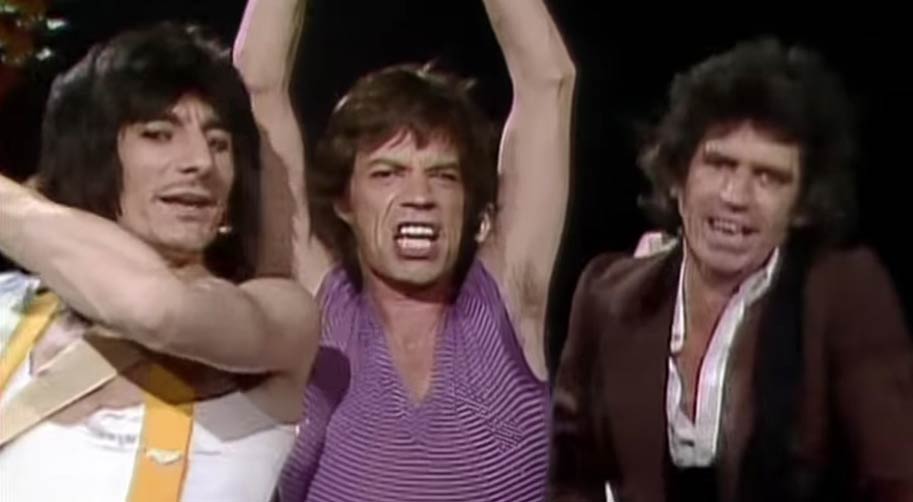 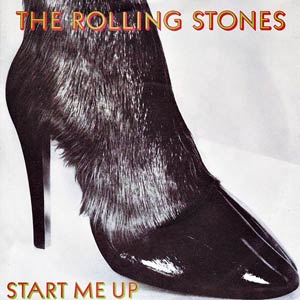 The Rolling Stones – Start Me Up – Official Music Video
The song was written by Mick Jagger and Keith Richards. “Start Me Up” was released as the lead single from the band’s 16th British (18th American) studio album “Tattoo You”. The single was released in August 1981 with “No Use in Crying” on the B-side. The single topped the singles chart in Australia, and reached #2 on Billboard Hot 100 chart in the United States and #7 in the UK.

The Rolling Stones – Start Me Up – Lyrics

Read “Start Me Up” by The Rolling Stones on Genius