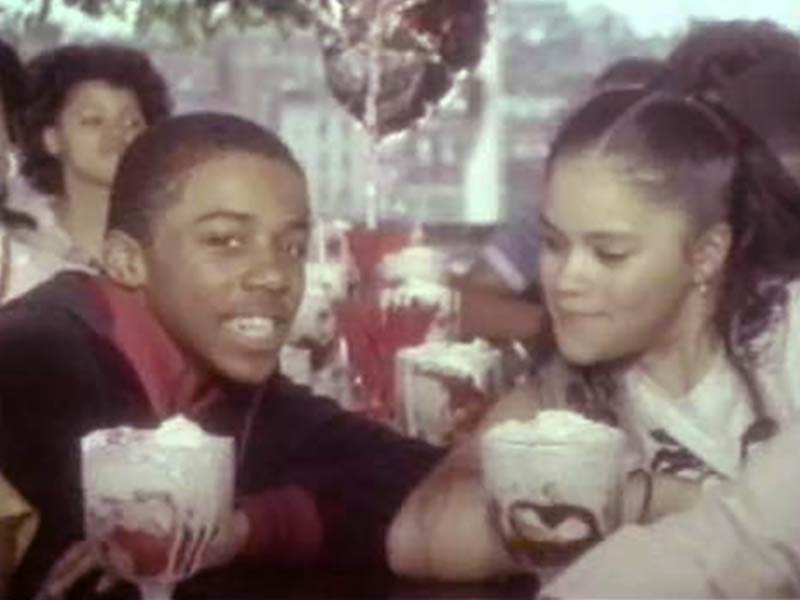 New Edition – Candy Girl – Official Music Video
The song was written by Maurice Starr and Michael Jonzun. “Candy Girl” was released as the first single from New Edition’s debut album of the same name. The single was released in November 1982 with “Candy Girl (Sing-A-Long Version)” on the B-side. The single topped the singles charts in the UK, Ireland and Billboard Hot R&B Singles chart in the United States.