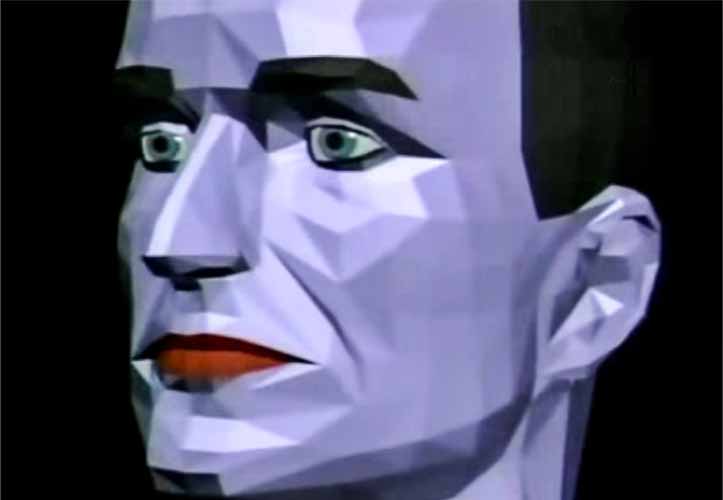 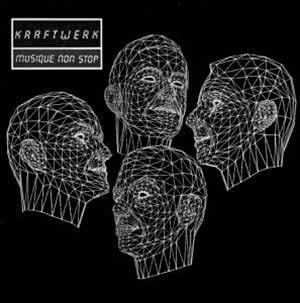 Kraftwerk – Musique Non Stop – Official Music Video. The song was written by Ralf Hütter, Florian Schneider and Karl Bartos. It was released as the first single from the band’s 1986 album “Electric Café”. The single was released in October 1986 peaking at number 13 in the official singles chart in Germany.