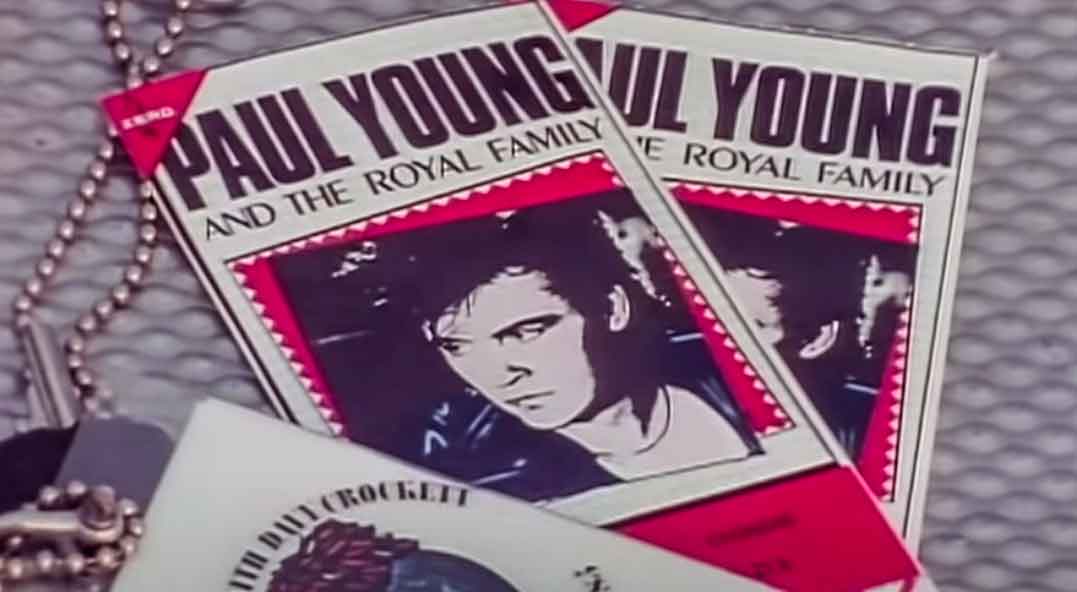 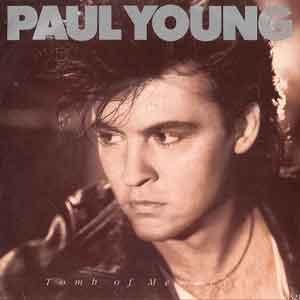 Paul Young – Tomb of Memories – Official Music Video
The song was written by Ian Kewley and Paul Young. “Tomb of Memories” was released as the fourth (and final) single form Paul’s second album, “The Secret of Association”. The single was released in June 1985 with “Man In The Iron Mask” on the B-side. The single reached #6 in Ireland, and #16 in the UK.

Read “Tomb of Memories” by Paul Young on Genius