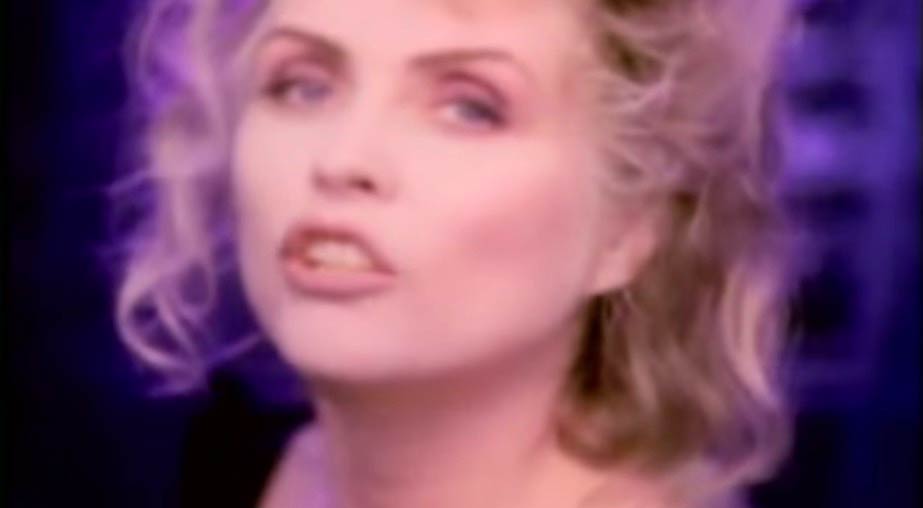 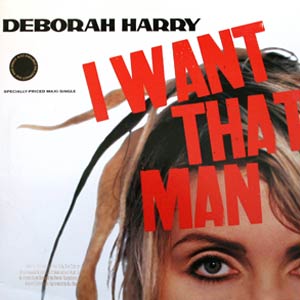 Debbie Harry – I Want That Man – Official Music Video
“I Want That Man” was written and produced by Thompson Twins members Alannah Currie and Tom Bailey. It was released as the lead single from Harry’s third studio album “Def, Dumb & Blonde”. It was released in October 1989 with “Bike Boy” on the B-side reaching #7 in Australia and #13 in the UK.

Read “I Want That Man” by Debbie Harry on Genius