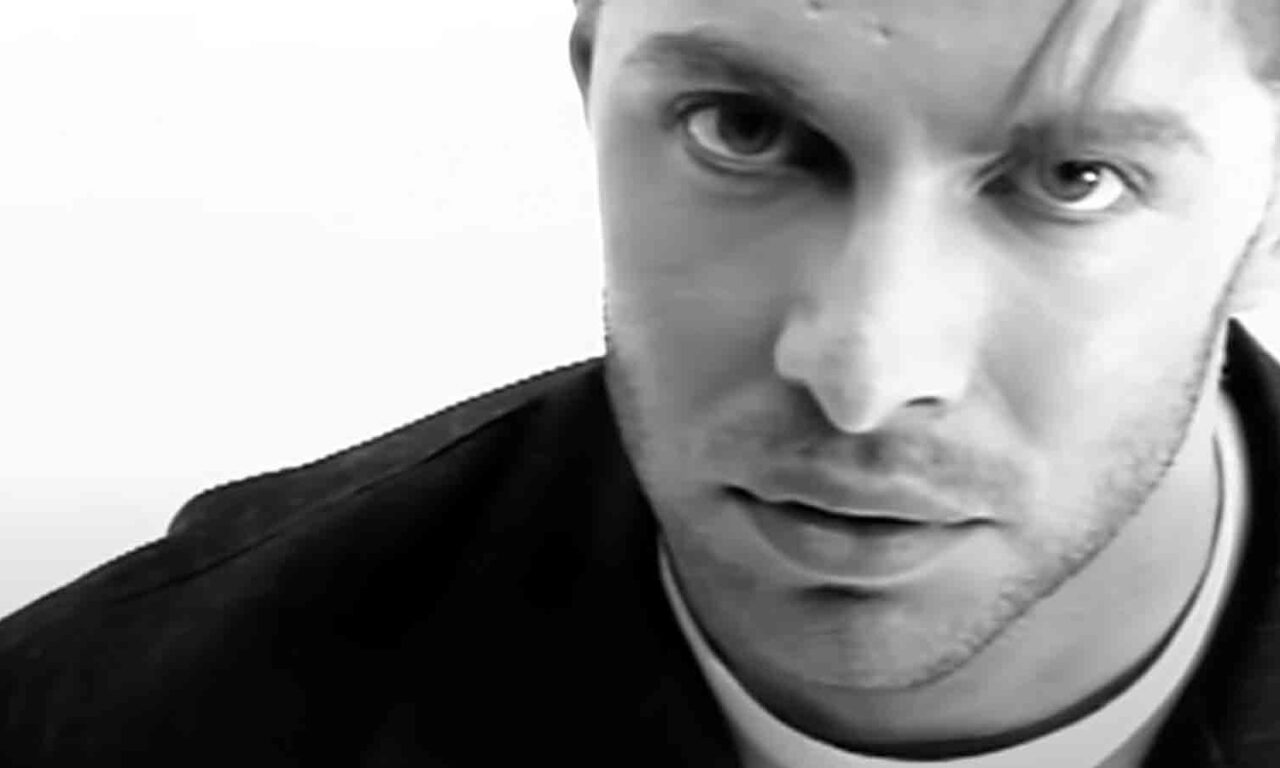 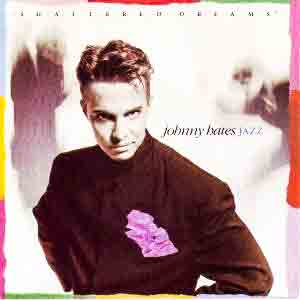 Johnny Hates Jazz – Shattered Dreams – Official Music Video
The song was written by JHJ frontman, Clark Datchler. “Shattered Dreams” was released in March 1987 (and one year later in the US) with “My Secret Garden” on the B-side. It was released as the second single from Johnny Hates Jazz debut album, “Turn Back the Clock”. The single reached the top ten in many countries, incl. #2 in the United Sattes, #5 in the UK and #7 in Germany.