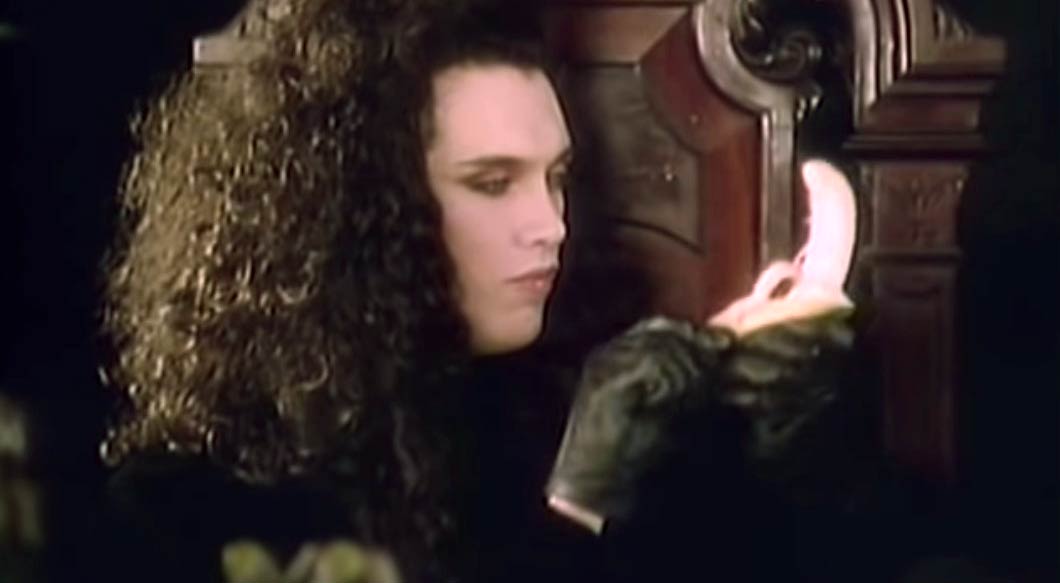 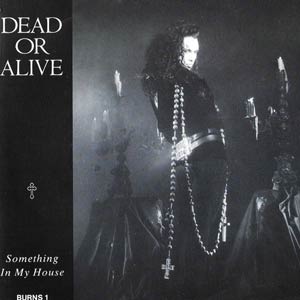 Dead Or Alive – Something in My House – Official Music Video
The song was written by Dead Or Alive and produced by Stock Aitken Waterman. “Something In My House” was released as the second single from the band’s third studio album “Mad, Bad and Dangerous to Know”. It was released in December 1986 with “D.J. Hit That Button” on the B-side. The single peaked at #3 on Billboard Dance Club Songs chart in the United States and at #12 in the Official UK singles chart.

Dead Or Alive – Something in My House – Lyrics

Read “Something In My House” by Dead or Alive on Genius