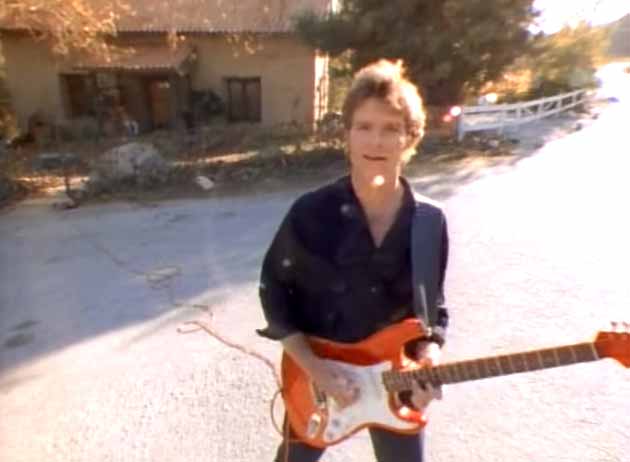 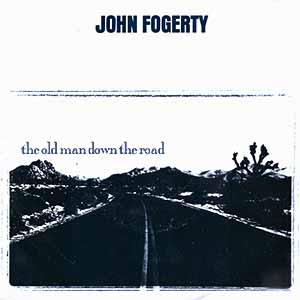 John Fogerty – The Old Man Down The Road – Official Music Video. The song was written by John Fogerty (Creedence Clearwater Revival) himself. It was released as the first single from Fogerty’s 1985 album “Centerfield”. The single hit number one spot in the Billboard Top Rock Tracks chart in the United States and reached #10 in Australia.

John Fogerty – The Old Man Down The Road – Lyrics