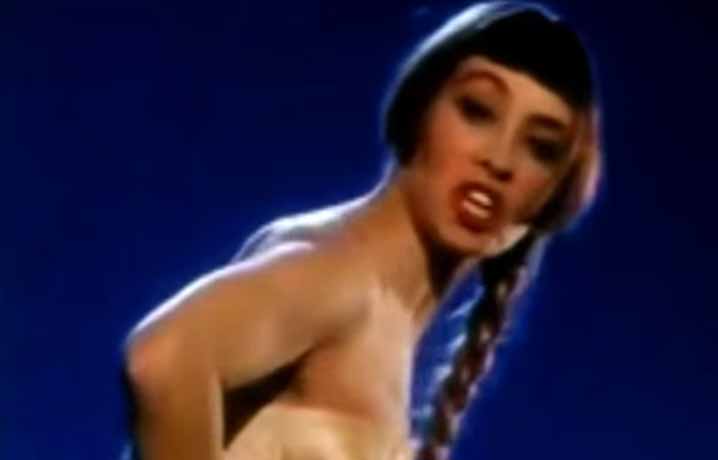 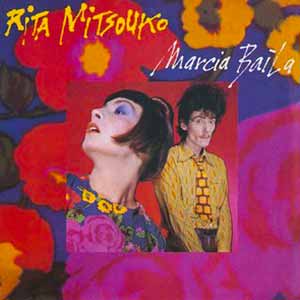 Rita Mitsouko – Marcia Baïla – Official Music Video. The song was written by Rita Mitsouko members, the guitarist Fred Chichin and the singer Catherine Ringer. It was released as the second single from the French duo’s self-titled debut album (1984). The single was released in April 1984 reaching number 2 in France, #13 in Eurochart Hot 100 chart and #27 in the Billboard Hot Dance Club Play chart in 1985.