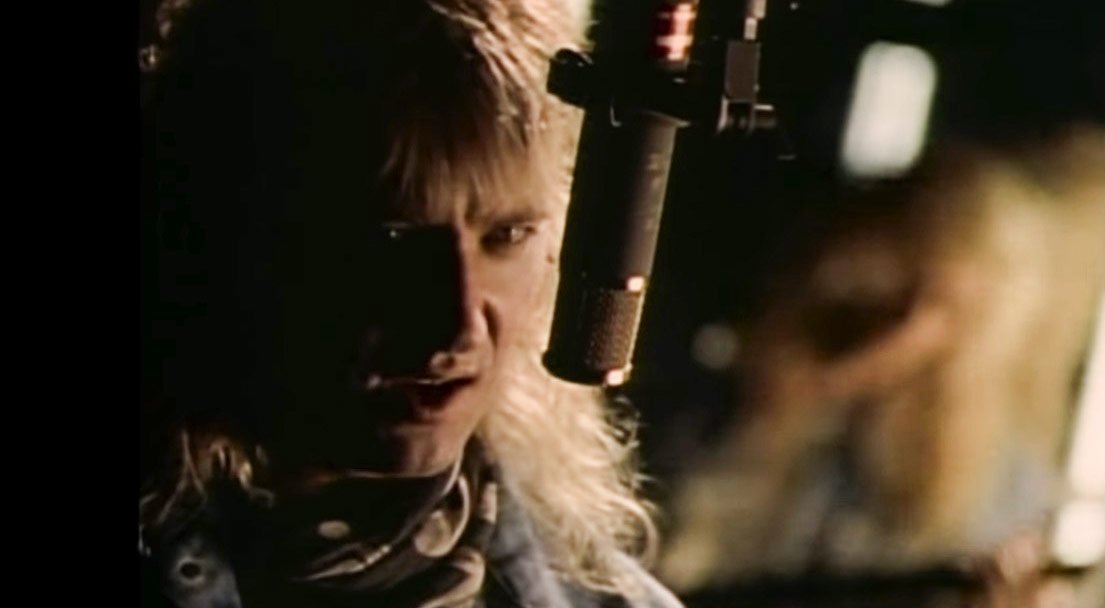 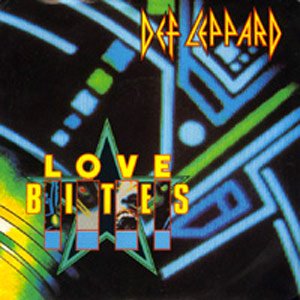 Def Leppard – Love Bites – Official Music Video
The song was written by Def Leppard members, Phil Collen, Steve Clark, Joe Elliott and Rick Savage with South African record producer and songwriter Robert John “Mutt” Lange. “Love Bites” was released as the fifth single from the band’s fourth studio album “Hysteria” (1987). The single was released in August 1988 with “Billy’s Got a Gun (Live)” on the B-side. “Love Bites” is Def Leppard’s only single that topped the Billboard Hot 100 chart in the United States. It also hit #1 spot in Canada.