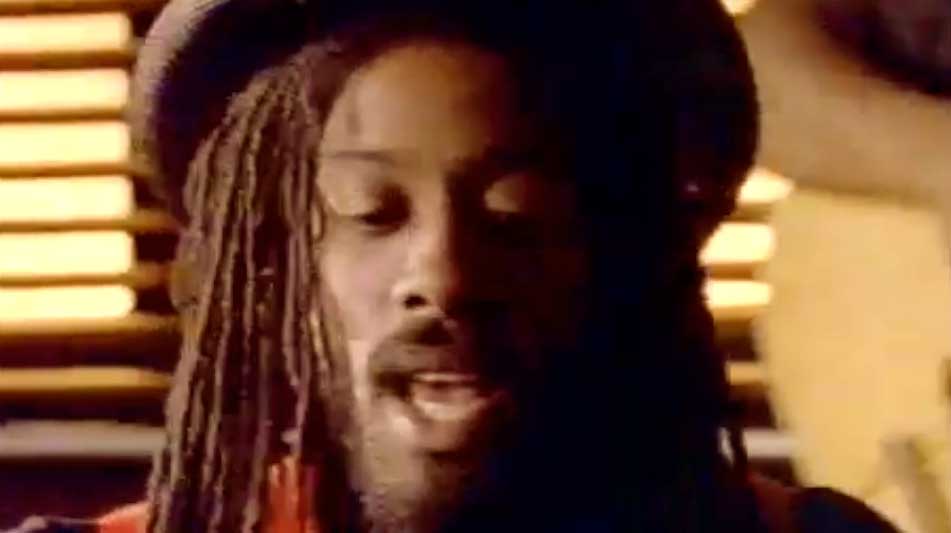 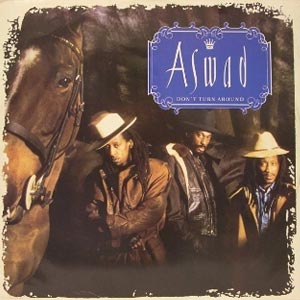 Aswad – Don’t Turn Around – Official Music Video.
“Don’t Turn Around” was written by Albert Hammond and Diane Warren. Originally, it was recorded by Tina Turner as the B-side to the single “Typical Male” in 1986. Aswad’s cover was released as the lead single from their album, “Distant Thunder”. It was released in February 1988 with “Woman” on the B-side. The single topped the singles charts in the UK and New Zealand.

Read “Don’t Turn Around” by Aswad on Genius