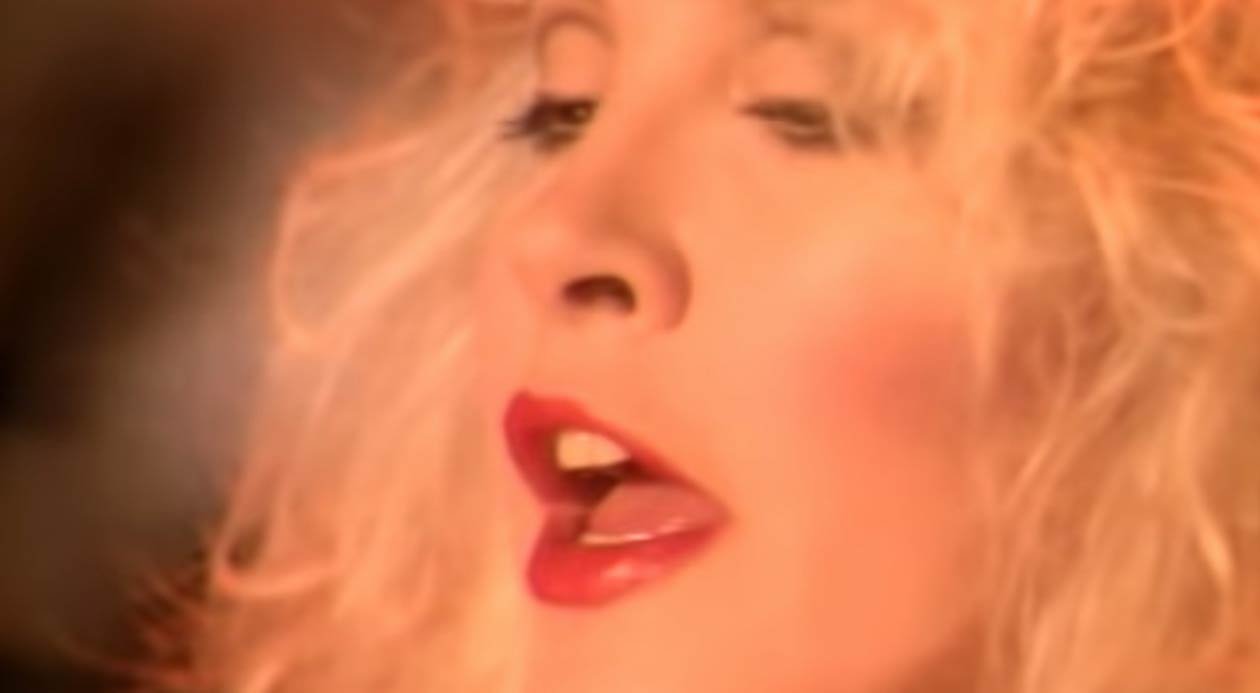 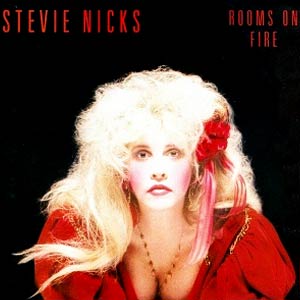 Stevie Nicks – Rooms On Fire – Official Music Video
The song was written by Stevie Nicks and American songwriter Rick Nowels. “Rooms On Fire” was released as the lead single from Nicks’ fourth solo studio album “The Other Side of the Mirror”. The single was released in April 1988 with “Alice” on the B-side. It topped the Billboard Mainstream Rock Chart in the United States.

Read “Rooms on Fire” by Stevie Nicks on Genius