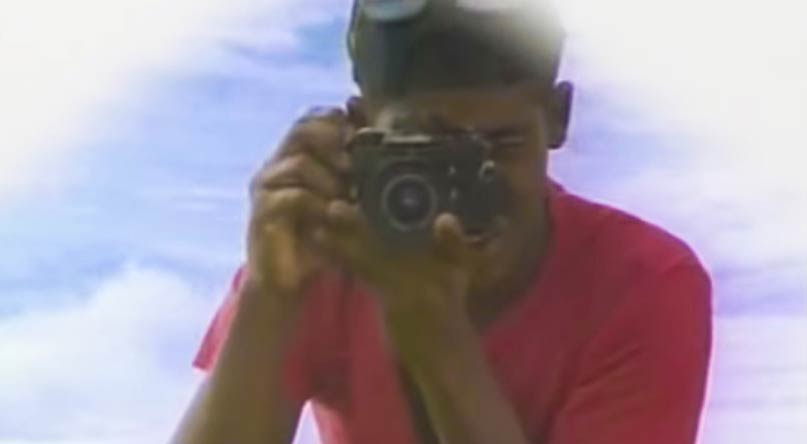 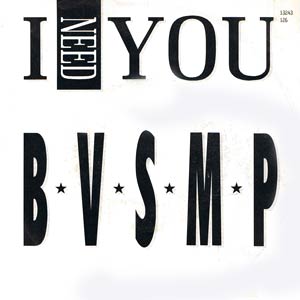 BVSMP – I Need You – Official Music Video
The song was written by B.V.S.M.P. members Frederick Eugene Byrd and Percy Nathan Rodgers, along with Steven Bernard Hill. “I Need You” was released as the lead single from the group’s debut album “The Best Belong Together”. The single was released in January 1988 with “Radio Instrumental” version of the song on the B-side. The single peaked at #3 in the UK and Germany.

BVSMP – I Need You – Lyrics

English singer, keyboardist, songwriter Paul Humphreys was born. He is best known as a cofounder of the electronic band Orchestral Manoeuvres in the Dark. In 80's, the band had five top 10 hit singles in the UK: "Enola Gay", "Souvenir", "Joan of Arc", "Maid of Orleans", and "Locomotion".