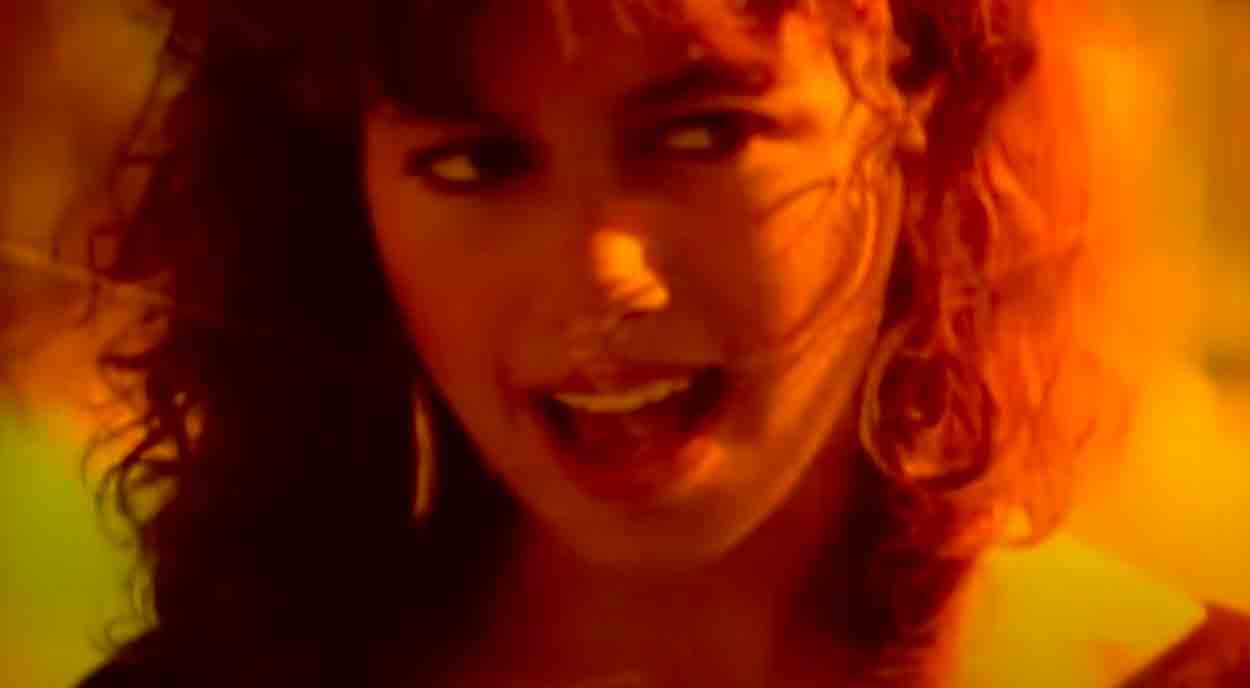 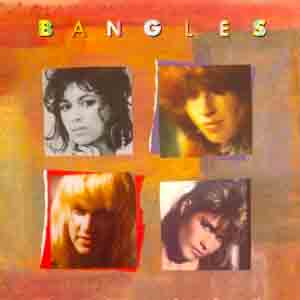 The Bangles – Manic Monday – Official Music Video
“Manic Monday” was written by Prince.  Originally, it was recorded by female singing trio “Apollonia 6” for their 1984 self-titled album but din’t make the cut. The Bangles’ version was released as the first single from their second album, “Different Light”.  It was released in January 1986 with “In a Different Light” on the B-side. The single reached the top ten in numerous countries, incl. #2 in the United States, UK and Germany.

Read “Manic Monday” by The Bangles on Genius

INXS – Kiss The Dirt (Falling Down the Mountain)