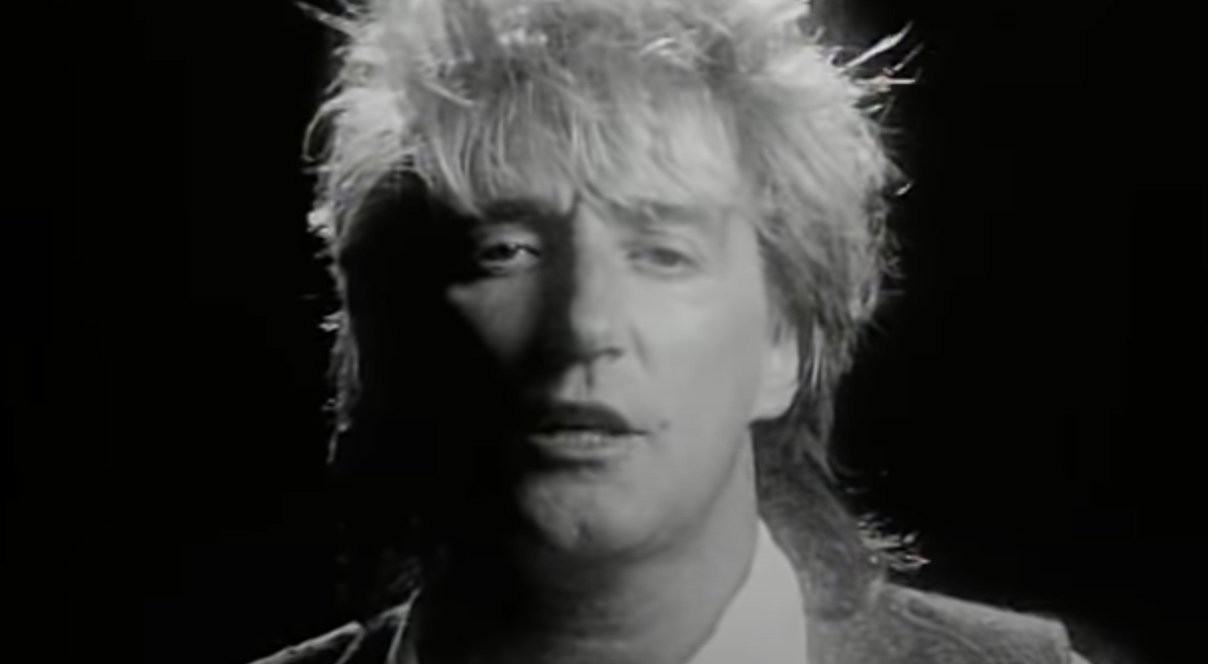 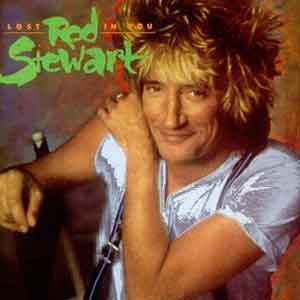 Rod Stewart – Lost in You – Official Music Video
The song was written by Rod Stewart, and Duran Duran member Andy Taylor. “Lost in You” was released as the lead single from Stewart’s fifteenth studio album, “Out of Order”. The single was released in April 1988 with “Almost Illegal” on the B-side. It reached #3 on Billboard Album Rock Tracks chart in the United States. In the UK, it peaked at #21.

Rod Stewart – Lost in You – Lyrics

Read “Lost in You” by Rod Stewart on Genius