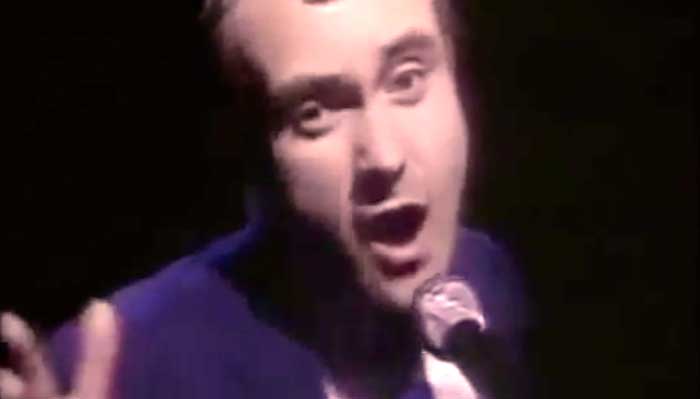 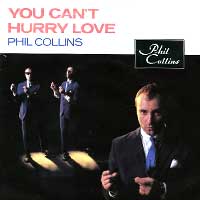 Phil Collins – You Can’t Hurry Love – Official Music Video.
The song was written by songwriting team Holland–Dozier–Holland. “You Can’t Hurry Love” was originally recorded in 1986 by The Supremes. A version by Phil Collins was released as the second single from his second solo album, Hello, I Must Be Going! released in 1982. It was released in November 1982 with “I Cannot Believe It’s True” on the B-side. The single hit number 1 spot on the singlse charts in the U.K., Ireland, Canada and the Netherlands. In the United States, it peaked at #9 on the Billboard Hot 100 chart.

Read “You Can’t Hurry Love” by Phil Collins on Genius